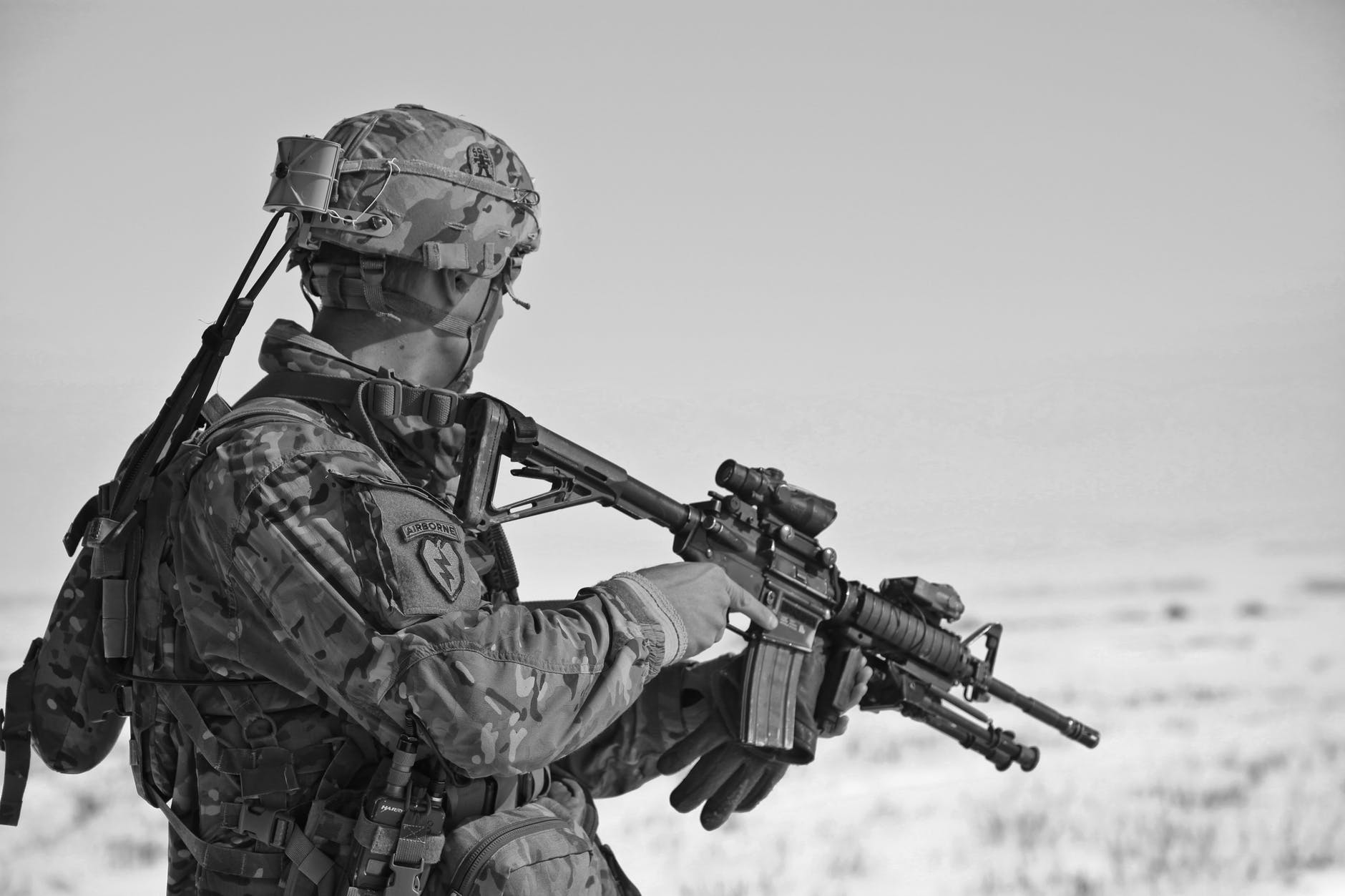 TRENTON, N.J. – In a rare win for New Jersey taxpayers, NJ 101.5 reported on Tuesday that Governor Phil Murphy will support ending the taxation of combat pay in his FY 2021 budget speech.

“I’ve heard Governor Phil Murphy plans to endorse ending New Jersey’s tax on military members in combat zones in his budget address today. I’ve been lobbying hard with the governor and his office to get this done, and I’m very grateful that we’ve come to an understanding on this bipartisan legislation,” Assemblyman Ryan Peters (R-8), a Navy SEAL, said on Facebook after news broke. “We are the last remaining state in the nation that taxes combat zone pay, and ending this awful practice is something that has been shot down by Trenton for two decades. This has been a long time coming.”

New Jersey is the only U.S. state to tax service members’ combat pay.

Peters has led this most recent charge to end Trenton’s combat pay taxation.

“There’s still work to be done to get this over the finish line in Trenton, but I want to thank all the residents who reached out to the governor and our legislature in support of this,” Peters added. “We get thing a done when we adopt grassroots efforts. Now let’s get this passed!”