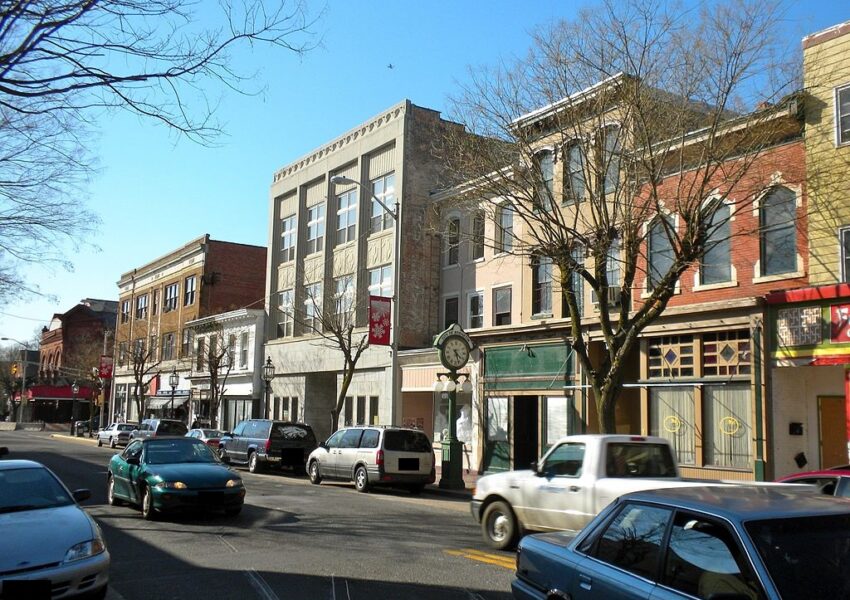 “Asbury Park is a relatively poor city along the New Jersey coast. The typical household in the city earns just $39,324 a year, about $18,000 less than the typical American household. Low income residents are strained further by the area’s high cost of living. Asbury Park is located within the broader New York City metro area, one of the most expensive regions of the country, and goods and services in the city are 22.4% more expensive than average,” the site’s analysts explained. “The city’s low incomes and a high cost of living likely contribute to widespread food insecurity in Asbury Park. Additionally, more than one in every three city residents have limited access to a grocery story or large supermarket.”

Asbury Park still made out better than 25,000 resident-strong Bridgeton.

“Bridgeton, a small city in southern New Jersey, is the worst city to live in in the state and one of the worst in the country. The typical household earns just $34,135 a year, less than half the median annual household income of $76,475 across the state as a whole. Lower-income residents are further burdened by the city’s high cost of living. Goods and services are 9.3% more expensive in Bridgeton than they are nationwide, on average,” the site’s analysts continued. “Like many cities on this list, Bridgeton is losing residents. Over the last five years, the city’s population declined by 1.2%, even as the U.S. population grew by 3.8%.”

Both municipalities hold nonpartisan local elections but are nevertheless heavily Democratic in terms of voter registration and voting patterns.