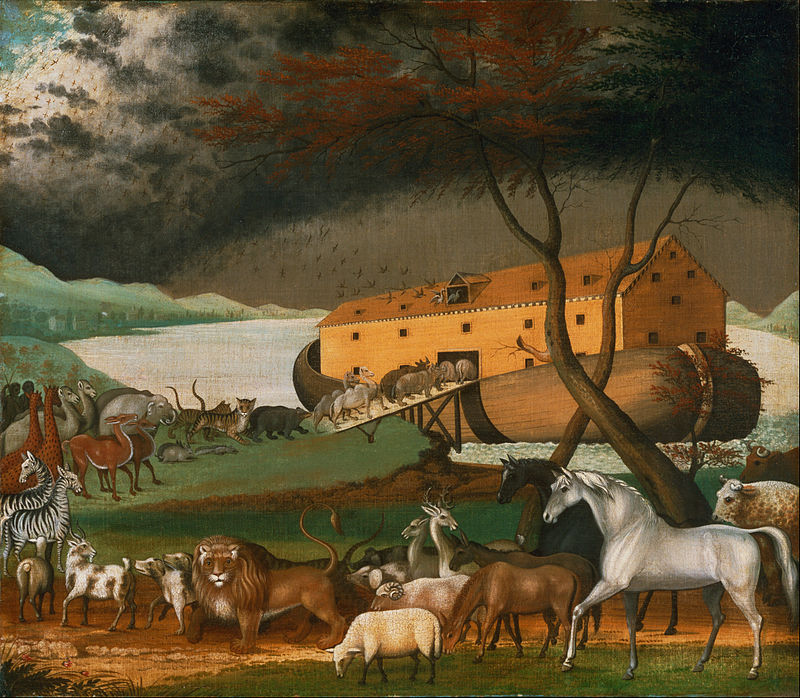 On Thursday, Tedesco finally backed off of his order (previously delayed until Saturday after the intervention of Governor Murphy) but not before comparing himself to… Noah.

“Howard Ruff once said, and I quote, it wasn’t raining when Noah built the ark. Some may have thought Noah was overreacting, but when the flood came he was prepared,” Tedesco told reporters.

You need a new county executive. This guy is nuts. I mean, he’s not the only Democrat in recent memory to have a god complex, but Obama’s infamous pledge to lower sea levels somehow feels marginally less crazy than whatever is apparently going on inside Jim Tedesco’s head.