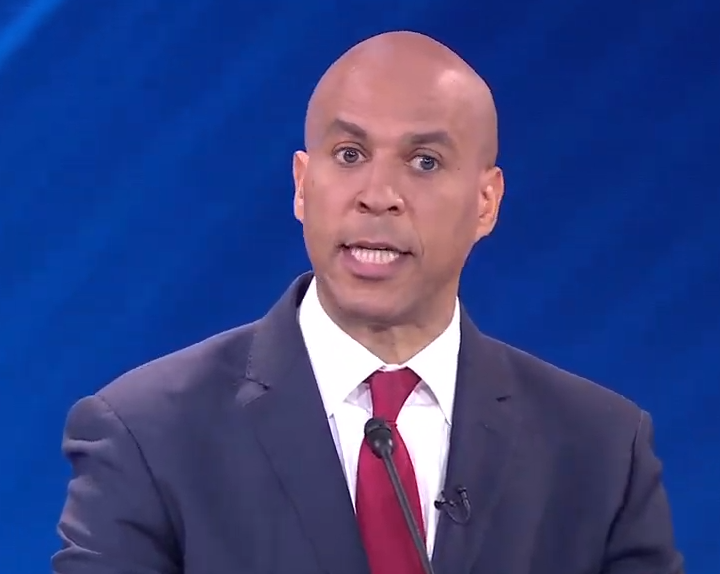 TRENTON, N.J. – Always the bridesmaid and never the bride?

Cory Booker tried (and failed) to become Hillary Clinton’s vice president in 2016. Four years and a failed presidential bid later, oddsmakers at US-Bookies peg Booker’s of odds of being the Democrat veep nominee at a daunting 33-to-1.

A Joe Biden and Cory Booker ticket’s odds of happening are 18/1 according to the popular oddsmaking site.

Booker left the presidential contest in early January due to persistent poor polling and fundraising.