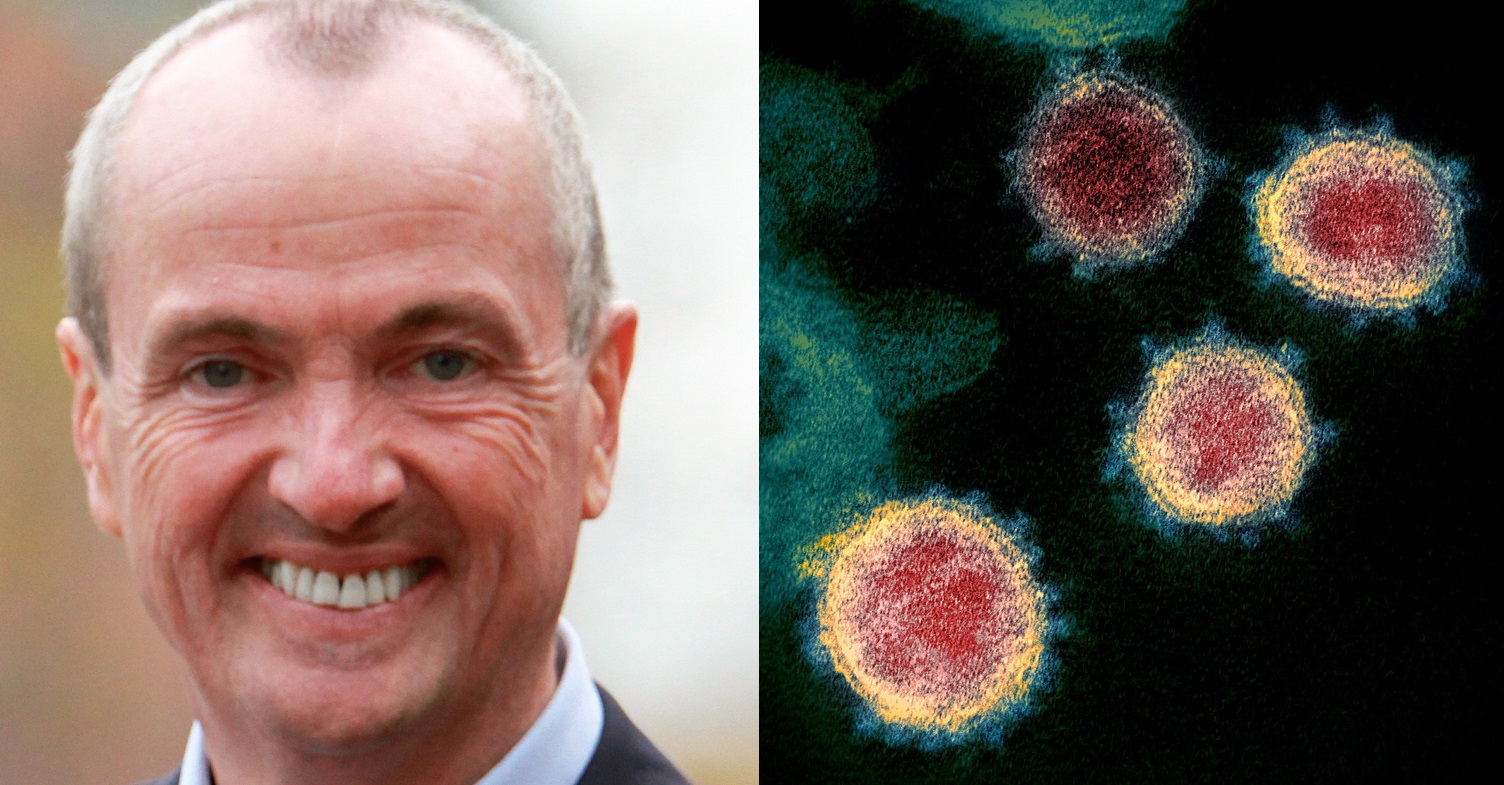 It’s a simple question of priorities, Save Jerseyans, regardless of where you come down on the never-ending abortion debate.

In January, Governor Phil Murphy signed off on a 127% increase in New Jersey taxpayers’ own compulsory contribution, from $7.5 million to $17 million annually. That’s a lot of cash for an abortion providing giant that’s so flush with cash already that it’s planning to spend $45 million on Election 2020.

Our state had 98 “confirmed” cases (including 2 deaths) as of Sunday evening but experts suspect that’s only a snapshot of this pandemic’s current true scope.

It’s looking like the provider cost to administer a coronavirus test is $51.

This is a no-brainer: going forward, Trenton should redirect its current annual allotment of $17 million in abortion subsidies to coronavirus testing kits and treatment.

Leaders on both sides of the aisle are clamoring for test kits. Democrats hope to make an election issue out of the CDC’s epic screw up. Our state health care system is in danger of being overwhelmed in the coming weeks, but there’s early evidence that South Korea’s aggressive testing may have helped “flatten its curve.”

In a recent interview, CEO Mike Maron of Holy Name Medical Center in Teaneck, New Jersey complained “[w]e don’t have enough test kits — every day more and more people will be getting sick.” His hospital had 11 cases as of Saturday. Murphy mentioned a Bergen County testing center in the works during a Saturday conference call but the “when” question remains unresolved.

If Governor Murphy wants to be seen as a genuine leader during this crisis? One who is pushing aside political interests in favor of the public interest during this trying time? A little healthy social distancing from Planned Parenthood would be a great place to start.