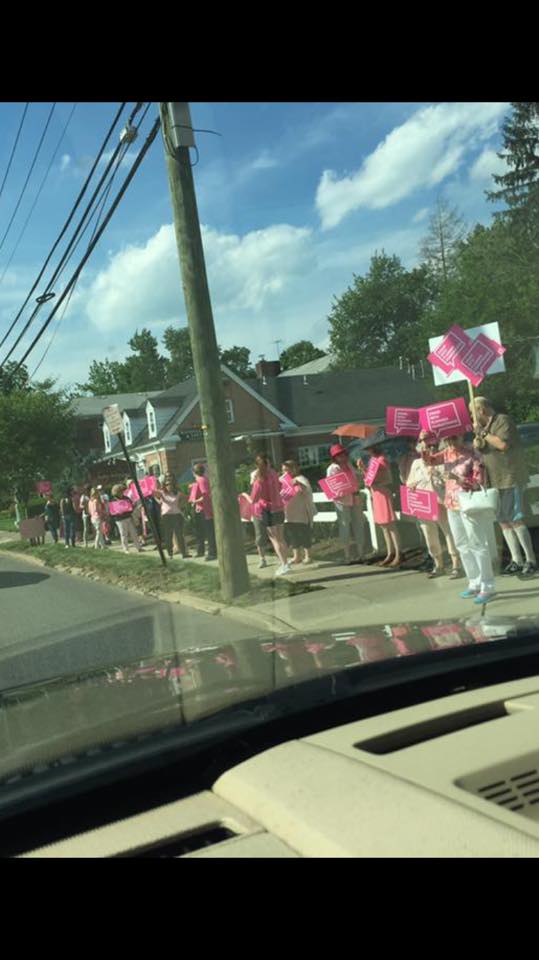 Gifting tax dollars to Planned Parenthood – as many dollars as they can get away with – is a central plank of any Democrat platform in our modern age. New Jersey Democrats just voted last month to make a 127% increase in New Jersey taxpayers’ own compulsory contribution, from $7.5 million to $17 million annually.

Here’s another reason to doubt why it’s necessary (assuming, of course, you’re someone actually believes the government should be in the business of subsidizing abortions in the first place).

If they’ve got $45m laying around, why exactly do they need taxpayer dollars? https://t.co/FhnfZnHjNE

At a time when taxes are quite literally killing New Jersey and Democrats are at each other’s throats over how to rake in ever-higher revenues, how can even the most ardent abortionistas just investing MILLIONS in a corporation which clearly doesn’t need the handout?

We know the answer.

This is the Democrat business model: give big tax dollars to liberal orgs (like Planned Parenthood) and public sector unions which, in turn, spend some of the gifted tax dollars to help keep Democrats in office.

It’s institutional corruption. Justifying it as “helping women” is treating taxpayers with the utmost contempt.