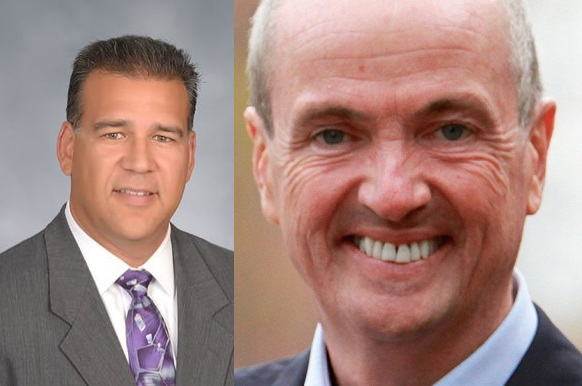 TRENTON, N.J. – It’s a major embarrassment for the Murphy Administration after having defended its transition practice of making female employees sign non-disclosure agreements.

On Friday, NJGOP Chairman Doug Steinhardt emailed Republican county chairmen and laid down the law: if a campaign or organization demands NDAs, it won’t be receiving state party support in 2020 or beyond.

“This may seem like common sense, but our own Governor, Phil Murphy, has failed repeatedly to show leadership and take meaningful steps to expose and combat sexual abuse and harassment in his own party,” said Steinhardt in his e-mail. “Because the leader of the Democrat Party in New Jersey is not willing to afford these basic assurances to women in politics and government, it is important that the GOP lead the way and set an example that will lead to a long-term culture change.”

Steinhardt called on fellow party leaders to get behind his proposed prohibition.

The Murphy Administration has come under increased scrutiny in recent weeks following an NJ.com report on the sexual harassment culture dominating Trenton power circles. Murphy has repeatedly refused to apologize for the NDA practice notwithstanding calls from both sides of the aisle for greater transparency.

“Campaigns the world — the country over, my guess is the world over — have operated in very similar fashions to the way we operated, including NDAs, and I see no reason why they should operate otherwise,” Murphy said at a February 2019 press conference.

Steinhardt is considered a likely NJGOP gubernatorial candidate in 2021.