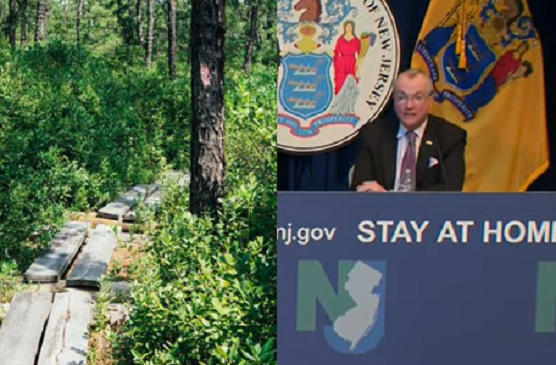 Let me start this off, Save Jerseyans, by saying that I have largely been in support with many of the Governor’s closure orders – from bars to casinos – for weeks. While we differ on the wisdom of allowing Government to order anything indefinitely (especially when talking about hundreds of thousands of New Jersey jobs and businesses), I could see the logic and understand the extraordinary times.

As the weeks have progressed, though, the orders have looked less and less like prudent and measured responses to an evolving crisis and have begun to look more and more like headline grabs designed to boost poll numbers by appealing to people’s base instincts of fear and pursue more and more state power.

On Tuesday, that culminated in a shocking move by Governor Murphy closing all state and county parks to outdoor recreation of all kinds.

430,928 acres of state park land alone (not counting at least that much in county park land) has been closed to all outdoor recreation in New Jersey. That’s nearly a million acres of park all-in that, as was announced last week, are also currently holding nearly a million trout that were raised and released for the express purpose of creating healthy, social-distance-friendly outdoor recreation opportunities for the state’s residents. 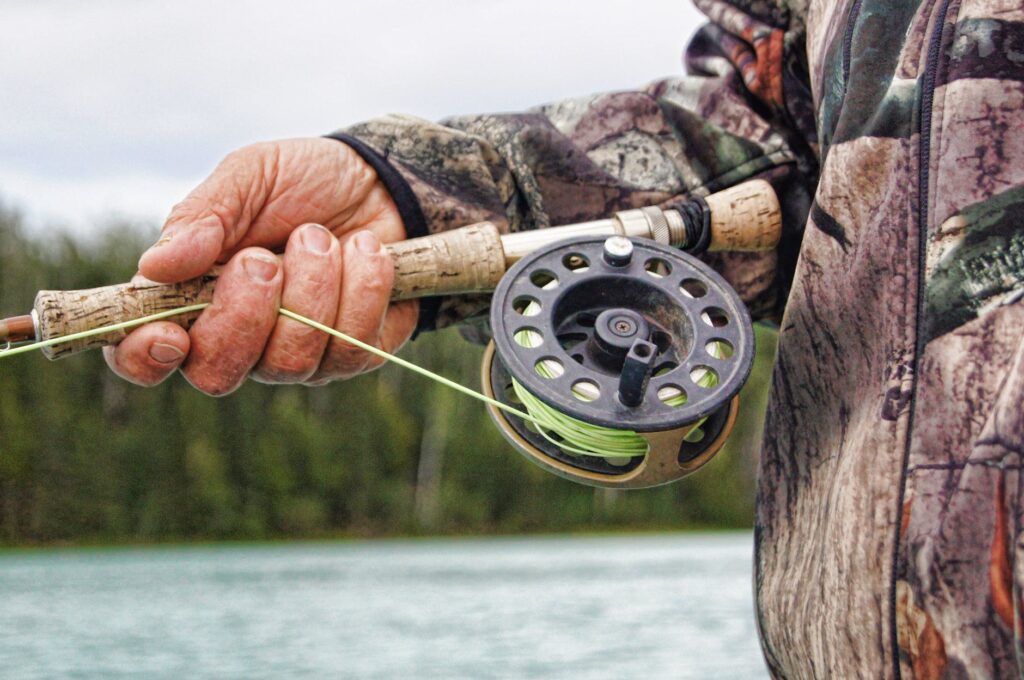 Now, we are looking at the wanton waste of every one of those fish to aviary predation or weather, as trout will not survive these warm waters during the warmer months, and that in and of itself is a travesty.

What’s worse, though, is the notion of robbing the state’s 9 million residents of the one outlet remaining to them to get sunshine, fresh air and forget that the world and economy around them is crumbling before their eyes due to the inaction of leaders at all levels – and that is something I simply cannot sit silently for.

Look, Save Jerseyans: I have gotten a LOT of hate mail and persistent internet trolls attacking me for the crime of asking aloud “wait a minute, does this make any logical sense” and I am okay with bearing that burden – but here’s the deal: I am from New Jersey (as are most of you) and, as the Governor himself has become fond of saying, “no state has more attitude.” He’s right, for once, and this is what that looks like.

Like it or not, we live in a free society, and while we all make sacrifices (as we have, willingly, for weeks) for the health and safety of others, there is no point in sacrificing the healthful recreation of hundreds of thousands of outdoor recreation enthusiasts because of the bad faith actions of a few boneheaded bad actors.

Nobody is saying open the floodgates, but chaining yourself to your couch for several months is dumb and helps nobody and the Governor needs to realize that, quickly.

CODY McLAUGHLIN serves as a trustee for the NJ Outdoor Alliance which represents 1.2 million hunters, fishermen,and trappers. He is also a veteran of former New Jersey Governor Chris Christie’s 2013 reelection campaign as well as numerous GOP campaign efforts in the Pacific Northwest.