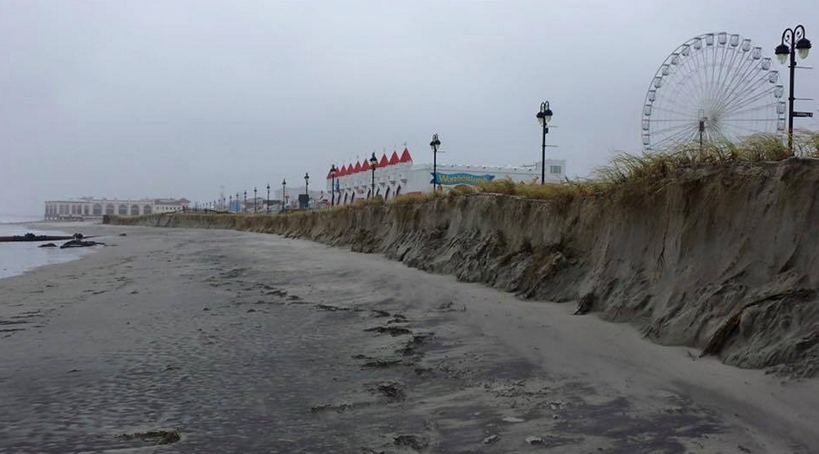 “Broadly sympathetic with the long sort of six and a half weeks of stay at home,” said Murphy, citing a Leftist think tank’s widely-circulated recommendation. “We’re already into this – we were among the earlier states to get into this. I wish I could say that means we’ll get out of it sooner. That would be nice, and I hope that’s the case. But I can’t commit to that today.”

The projected timeline would bring the state right up to the Wednesday (May 20th) heading into Memorial Day Weekend, a huge holiday for New Jersey’s fiscally-critical tourism industry centered on the Jersey Shore.

Whether small businesses can weather the coming weeks remains to be seen; a recent LD40 survey found nearly half of surveyed companies not expecting to survive the next few weeks.

For now, the ball remains very much in Murphy’s court.

Unless the legislature intervenes, New Jersey law arguably affords him unilateral and broad powers for indefinite periods of time. The Governor’s stay-at-home order closing most businesses and directing residents to remain primarily in their domiciles was issued back on March 21st.

The Association of New Jersey Rifle and Pistol Clubs filed a lawsuit challenging the constitutionally of Murphy’s order as it pertains to gun shops (which has since reopened) and gun ranges (which remain shuttered).