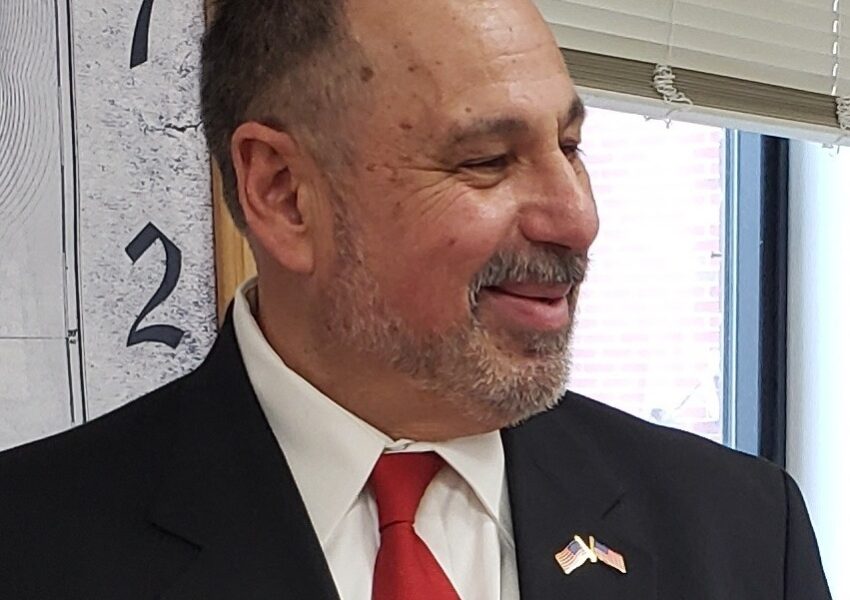 Five days later? He’s back in the fight. Sort of.

On Monday, Novak announced that he had filed an Order to Show Cause in New Jersey Superior Court; he’s asking for an injunction against Governor Phil Murphy for refusing to extend the petition filing deadline when the Governor posponed the 2020 Primary Election to July 7, 2020. Novak says his suit accuses the Murphy Administration of exceeding authority in this regard.

“The statute governing the filing of candidate petitions clearly states that the petition filing deadline is “before 4pm on the 64th day before the primary election,” complained Novak

What about his Richter endorsement?

“After reviewing the challenges and determining that certain signatures were, in fact, duplicates with other candidates the proper thing to do was to withdraw given that the deadline at that time had passed making it too late to obtain additional signatures,” Novak explained. “Under the circumstances as they were April 7th, I felt that David was the second best choice – and I still do feel that way.”