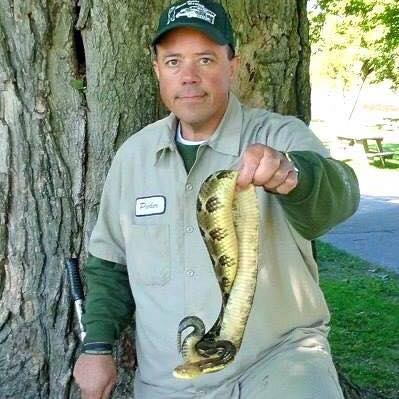 TRENTON, N.J. – One of New Jersey’s most conservative legislators isn’t thrilled with Donald Trump’s decision to let governors decide when their states will reopen from COVID-19 shutdowns.

“Very disappointed that our President is leaving the opening of the economy in each of the Governor’s hands,” Parker Space (R-24) told Facebook followers on Thursday. “Looks like NJ small businesses will be gone.”

Trump’s public scrap with governors (including Murphy) over whether he had the authority to force reopenings set up a potential constitutional crisis which remains to be resolved in the coming weeks and months. Democrat governors are clearly violating most of the Bill of Rights in states including New Jersey and Michigan, but critics counter that Trump’s threat to compel reopenings of non-essential businesses is an affront to states’ rights embodied in the 10th Amendment.