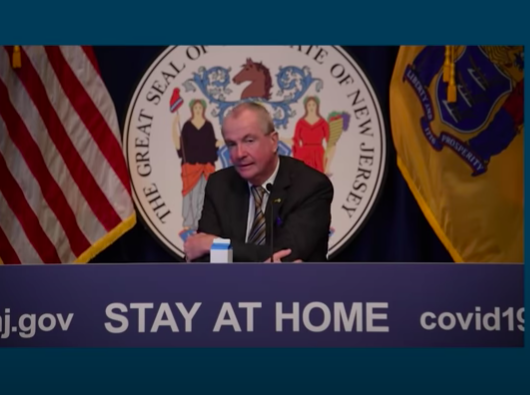 History repeated itself on Thursday when Governor Murphy told anyone who doesn’t like his embattled Labor Commissioner Robert “Rob” Asaro-Angelo to take a hike.

“Kevin is a good guy, a very good public servant, and I consider him a friend, but Rob’s not going anywhere […] All I would say to anyone who thinks that: Go to another state.”

As of last week? 1,018,785 have filed for unemployment since mid-March. The state claims backlog stood at about 250,000 as of last weekend. Thousands of New Jersey have waited weeks (or are still waiting) to receive their unemployment benefits.

Murphy’s imperious attitude is coming to the surface more frequently with each passing week.

“We gotta do it right,” Murphy told reporters last week when pressed for a reopening timeline. “We’ve got to do it responsibly, we’ve got to do it safely, and we are committed to that […] frankly, whether you like that or not.”