OPINION: Schools should be open in August, in person! | Spadea 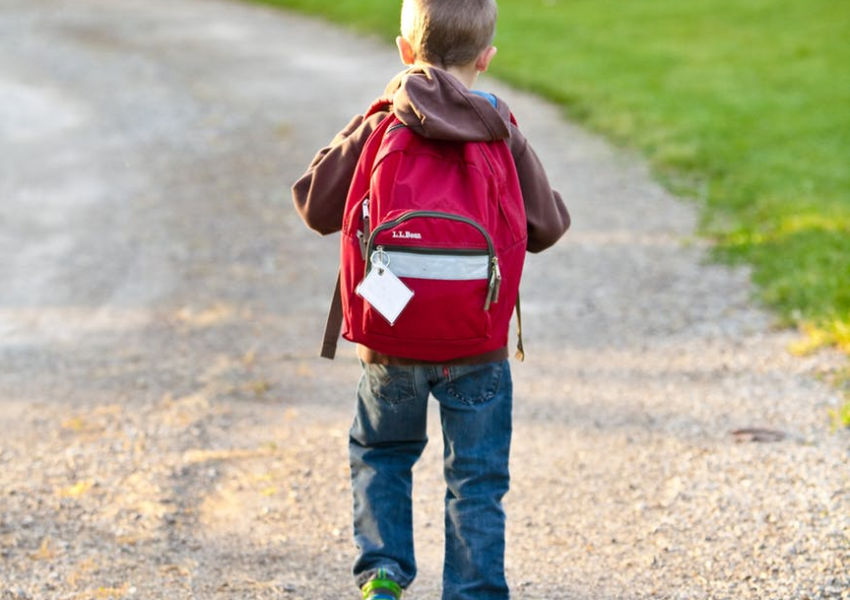 It’s time for the governor to end the “crisis actor” narrative and stop pretending that he’s leading New Jersey out of a dangerous and tumultuous time.

The facts are clear. Coronavirus is simply not as deadly as the government in Trenton wants you to think. Millions of cases around the world, low mortality rate among most age groups. Even lower among people without major health issues and comorbidities. Among young people, as of July 27, 34 kids under the age of 15 succumbed to COVID-19. 34 out of a reported 145,000+ deaths across the nation. For perspective, more than 180 kids died from the flu in the 2017-18.