UPDATE: N.J. voters will decide whether to delay legislative redistricting 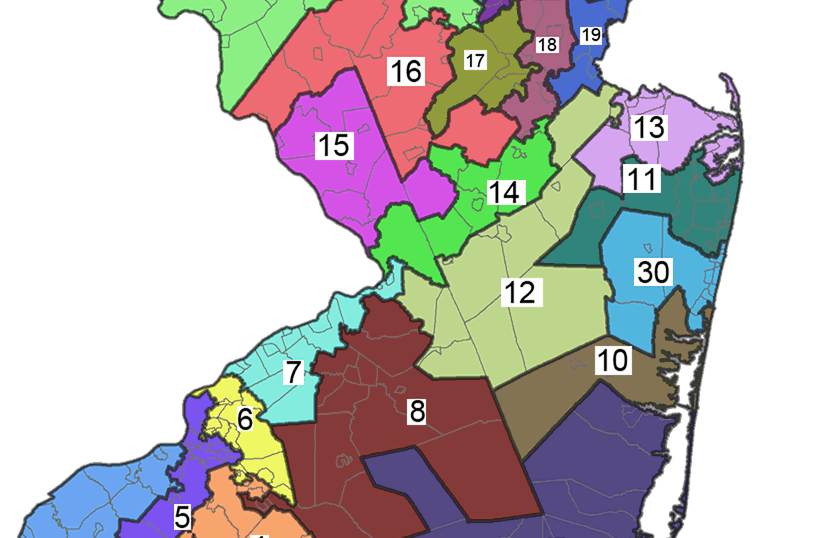 Ordinarily, districts would be redrawn and candidates would run in the new districts in 2021 pursuant to the decennial census. On Thursday, the Assembly (51-26) and then the Senate (25-15) voted to send a constitutional question to the 2020 ballot permitting a delay for two years. The reasoning: COVID-19 makes it unlikely that census numbers will be completed by February 15th (the artificial decline baked in the proposed amendment).

Republicans – who are in the minority in both chambers – are understandably enraged.

“Redistricting is not about getting a Republican map or a Democrat map, it’s about getting a fair map,” said NJGOP Chairman Dough Steinhardt. “The people of New Jersey deserve legislators that reflect the political and demographic makeup of our great state, and they haven’t enjoyed that in at least a decade. Democrats pushing this amendment to delay redistricting are trying to kill a fly with a sledgehammer, and are aiming to extend their majority for an additional two years. A reasonable path to a 2021 election on new lines exists. The NJGOP remains opposed to this constitutional amendment and, if passed today, will fight against it in the Fall.”