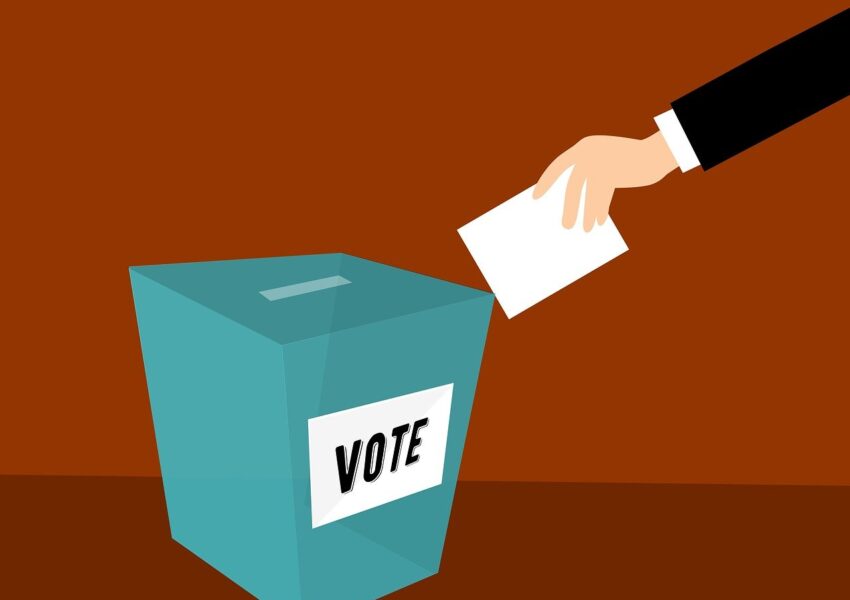 The Morris County Republican Chair has proposed a county party line for candidates who want to run at the county commissioner level and up; and has opened the door for municipal committees to do the same for town races.

The Morris GOP has historically had open primaries, enabling any registered Republican to run for public office and enabling all Republican voters to evaluate and choose the best candidate in the sunlight of the primary election process. Simply put, the battle of ideas has been at the ballot box, not in smoke-filled backrooms.

While the party can stand to be more inclusive, Morris County has had a track record of being generally well-run with strong leaders. In counties where a line has been implemented, by both parties, the power of thousands of voters has been concentrated down to a few hundred, or even just one.

Often, this has been done to protect incumbents, government contracts, and an Old Boys’ Club. This systemic barrier restricts diverse candidates – diverse in ideas, women, and people of color – from having a fair and realistic chance of competing in a primary election. This disenfranchises new voices from entering the party.

New Jersey has a long way to improve the representation of women in the State Legislature. In fact, there is only one female Republican State Senator across the state. According to the Center for American Women and Politics, New Jersey ranks 21st among the 50 states for overall female representation serving in its legislature.

The party line is such an antiquated mechanism that you won’t find it outside of New Jersey. Recently, there has even been a push by progressives to get rid of it. 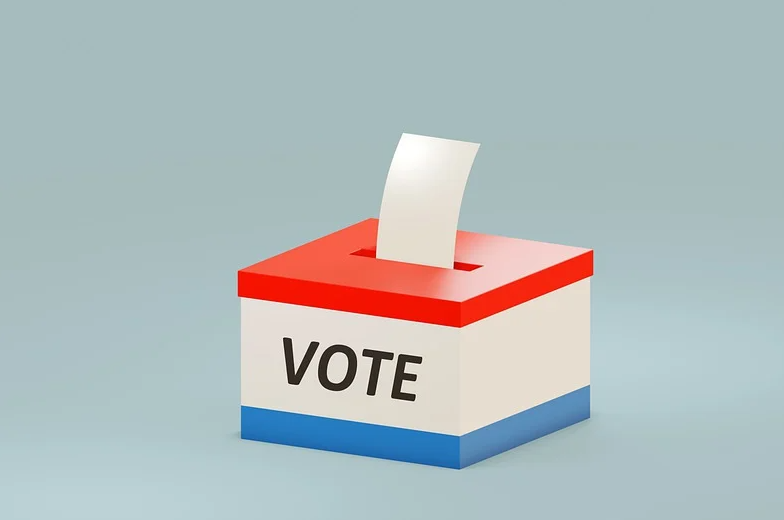 New Jersey Policy Perspective conducted an in-depth analysis of both Democrat and Republican primary elections to assess the impact of party lines. According to the report, “Candidates’ share of the vote varied by as much as 50 percentage points, based on whether or not they were on the county line”. Separately, in the Rutgers University Law Review, election law attorney Brett Pugach wrote:

“… unelected and unaccountable party bosses and political machines have for years relied on arcane state laws related to the design of primary election ballots to maintain complete control over the state’s politics. They are able to wield unprecedented power in large part because New Jersey is the only state in the nation that does not organize its primary election ballots by listing the office sought, followed immediately by the names of all candidates running for that office. Instead, New Jersey’s primary election ballots are organized by convoluted columns or rows of groupings of candidates running for different offices. The political machines have learned how to use this unique ballot structure to manipulate the ballot to ensure favorable ballot position for party-endorsed candidates, and to punish everyone else.”

Proponents of party lines say that incumbents need protection and that this is the only way to be relevant in statewide elections. I would point them to all the states that do not restrict primary ballot access, where Republicans are winning statewide and at local levels because of hard-fought ideas and values.

If Republicans want to win in New Jersey, hard work needs to be done to create a welcoming and inclusive party; recruit diverse candidates; invest in modern technology; and be the party of ideas.

Replicating the failed mistakes of stale party lines in Bergen and Union Counties, and elsewhere – will not lead to winning elections. Moreover, in counties where the parties implement lines, citizens suffer from more local government corruption and some of the highest property taxes in the entire country.

Morris County Republican Committee members should vote ‘No.’ If Republicans are to be to the party of ideas, why close the primary process?