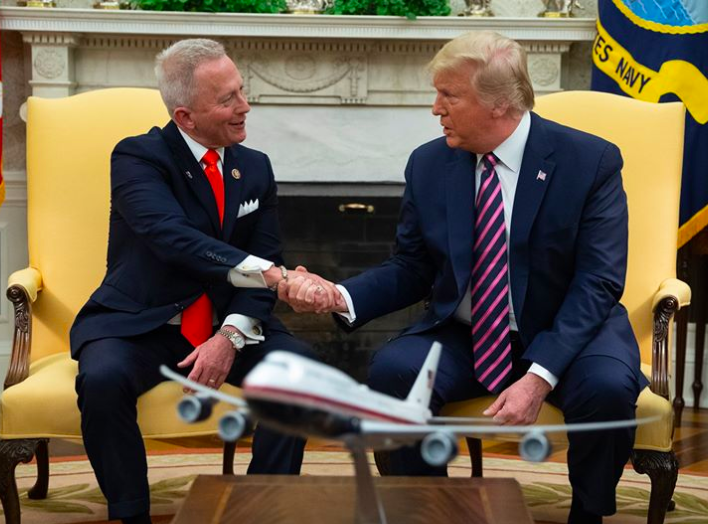 Van Drew’s intention to object, which have been independently confirmed by Save Jersey, were first reported on Wednesday by The Press of AC.

Van Drew has been one of President Trump’s closest allies in Congress since leaving the Democrat Party in December 2019.

The congressional certification process is the final pre-inaugural step to confirm November’s election results. Van Drew is unlikely to be alone; also on Wednesday, U.S. Senator Josh Hawley (R-MO) also said he plans to object to the results.

“I cannot vote to certify the electoral college results on January 6 without raising the fact that some states, particularly Pennsylvania, failed to follow their own state election laws,” Hawley declared in a statement released Wednesday morning.

The floor effort is unlikely to succeed with Democrats controlling the House and the Senate GOP leadership reportedly reluctant to press forward with the fight.