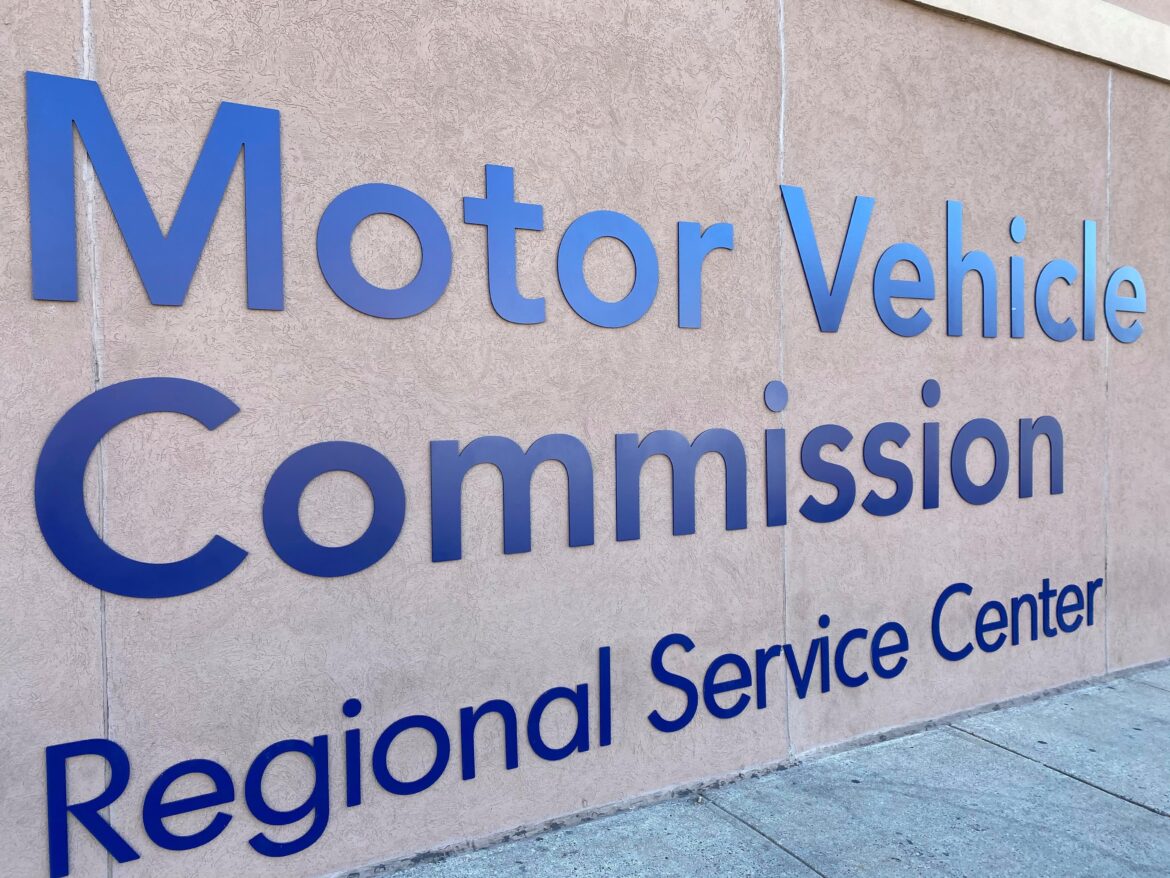 New Jersey’s illegal alien population is eligible for driver’s licenses beginning May 1st, and one state senator is demanding to know how the Murphy Administration will prevent illegal from being registered to vote.

Earlier this week, State Senator Kristin Corrado (D-40) wrote to MVC Chief Sue Fulton inquiring how the agency will prevent its automatic voter registration system from automatically registering illegals. Fulton’s answer left much to be desired (she admitted many applicants wouldn’t be exempted from the system), Corrado wrote to Secretary of State Tahesha Way in search of answers.

“With hundreds of thousands of undocumented residents soon eligible to receive New Jersey driver’s licenses, that raises the possibility of thousands or even tens of thousands of ineligible people being advanced into the voter registration process at the MVC,” wrote Corrado.

It wouldn’t be the first time BEFORE illegal licenses came into being; one 2017 analysis found 600+ illegal aliens on the state’s voter roles.

As I am sure you are aware, the New Jersey Motor Vehicle Commission (MVC) will allow undocumented immigrants who are in the country illegally to apply for and receive New Jersey driver’s licenses starting May 1.

Earlier this week, I wrote to MVC Chief Sue Fulton to try to understand how the commission will manage its conflicting mandates to: (1.) issue driver’s licenses to undocumented residents; and (2.) automatically register to vote any eligible person who applies for a permit, license, or ID card.

The repeated failures of the MVC and the Murphy administration to manage technology assets and computer systems effectively are well documented, leading many to question the commission’s ability to register to vote only “eligible” persons.

To address those concerns, the following question was posed in my correspondence to Chief Fulton: what safeguards have you implemented to prevent undocumented immigrants, who are ineligible to participate in state and national elections, from being registered to vote when they apply for a driver’s license?

Her written response, submitted to my office today, was as follows:

Many, if not most, applicants who present documents clearly indicating they are not citizens will be automatically exempted from the voter registration process and will not see the signature pad opt-out question for voter registration. When the remaining applicants are questioned via signature pad, there is clear guidance provided that attempting to register to vote when you are not eligible, or a U.S. citizen, is against the law. We have made concerted outreach efforts to make this clear to newly eligible drivers, strongly advising that registering to vote illegally carries significant penalties, including arrest and deportation.

Chief Fulton’s answer raises additional concerns that deserve our attention. The MVC clearly expects that some people who are ineligible to vote will not be filtered out of the automatic voter registration (AVR) process at the MVC, depending on the information that is presented with their transaction. Those undocumented residents will then have to opt-out of automatic voter registration, assuming they understand the language or the warnings presented to them about the penalties for registering to vote illegally.

With hundreds of thousands of undocumented residents soon eligible to receive New Jersey driver’s licenses, that raises the possibility of thousands or even tens of thousands of ineligible people being advanced into the voter registration process at the MVC.

As Secretary of State, you are responsible for overseeing New Jersey’s system of elections and securing our democratic process, which includes protecting the integrity of our voter rolls. I am sure you would agree we cannot afford to allow our voter rolls to be corrupted with ineligible registrants, which would further stress the public’s confidence in the integrity of our election process.

Please detail any additional precautions you are taking to ensure that undocumented immigrants do not make it onto the voter rolls if they complete the automatic voter registration process when they get their driver’s licenses at the MVC.

Thank you in advance for your timely response.