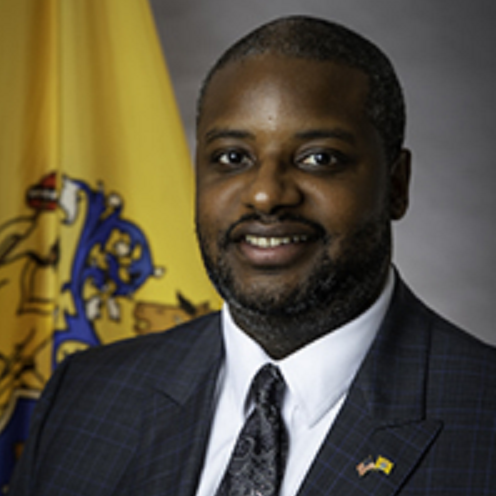 When embattled Corrections Commissioner Marcus Hicks answers the the legislature on Monday, he’ll do so without the woman present who is leading the charge to impeach him.

According to Assemblywoman Jean Stanfield (R-8), Democratic Assembly Speaker Craig Coughlin refused to let her sit in for another GOP member and question Hicks concerning the shocking allegations surrounding the Edna Mahan Correctional Facility for Women.

Stanfield noted over the weekend that she was uniquely qualified to question Hicks.

“As Burlington County Sheriff, I oversaw a law enforcement agency for 18 years, and understood the way the members of my office interacted with the community came from my direction, example, and expectation,” said Stanfield. “Speaker Coughlin is blocking me from directly questioning the Commissioner for the same reason he is blocking my push for impeachment – he is doing Governor Murphy’s bidding by trying to silence me – and he should have to answer for it.”

Stanfield in the sponsor of an impeachment resolution which has stalled in the Democrat-controlled chamber. She also happens to be challenging a sitting Democrat state senator in 2021, one possible reason why the Democrat leadership isn’t keen to give her a platform to interrogate Hicks directly for the culture of rape that’s apparently flourished at New Jersey’s only female prison.

“After the public learned of a horrific night of violence at the prison in January, Hicks suspended a number of officers, supervisors, and the prison’s administrator,” Stanfield added. “Yet Governor Murphy failed to hold Hicks accountable for the abusive culture happening under his nose and allowed him to keep his job. Democratic male leaders in the State are protecting Marcus Hicks from being held responsible for allowing the culture of rape and physical assault to fester and grow within the walls of Edna Mahan. They’re so busy protecting each other from public scrutiny, no one is protecting the women of Edna Mahan.”