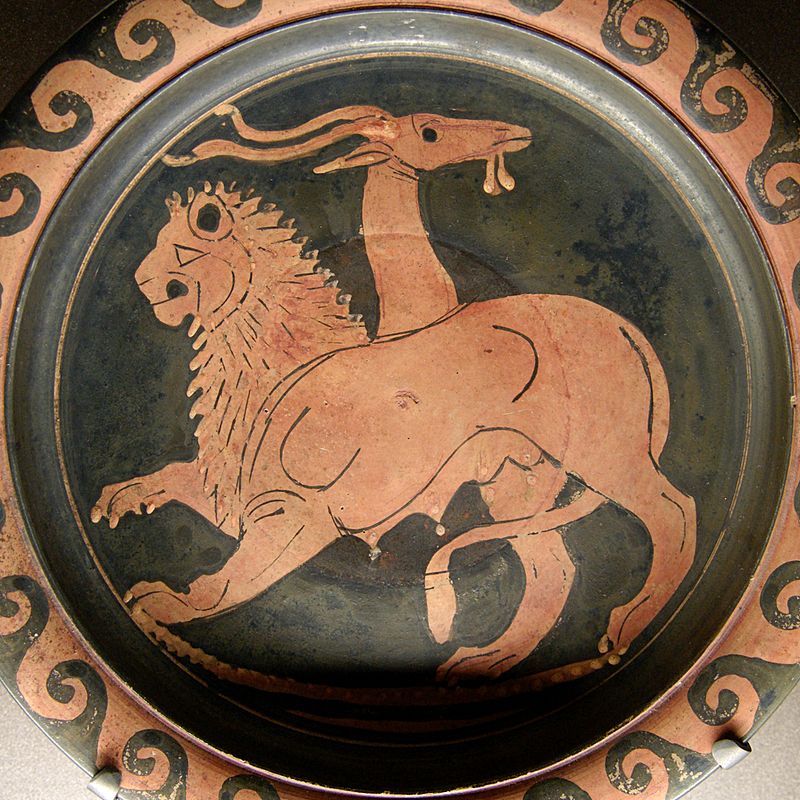 “The ISSCR has shown an utter disregard for the value and dignity of human life,” said Smith. “Its previous rule allowing scientists to create and experiment on human embryos up to 14 days was already unethical and morally repugnant, but the ISSCR has now removed all restraint, allowing unborn humans at any stage of development to be experimented on, manipulated, and destroyed.”

“The United States now has the responsibility to decide how it will respond to this updated guidance,” said Smith. “HR 3542, which would create a permanent, statutory ban on certain types of human-animal chimeras, is an important step.  We also call on the Biden Administration to preserve the scientific integrity of our nation and ensure that the United States does not further weaken requirements protecting human embryos and requiring a strict code of ethical conduct from our scientists and researchers.”