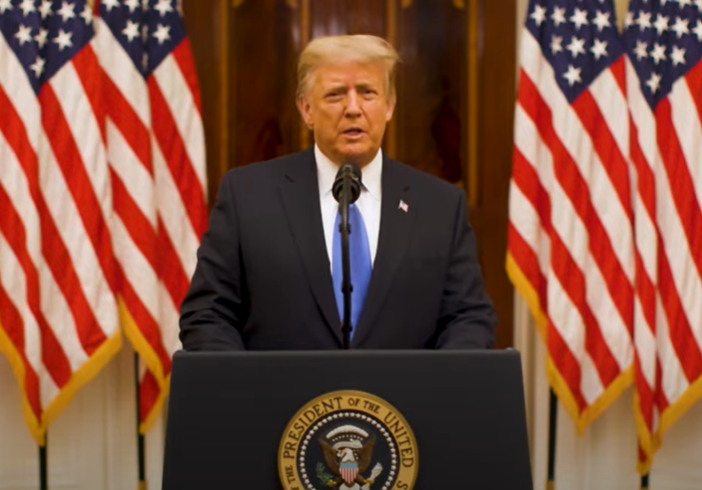 Someone is playing an 11th hour dirty trick in the NJGOP gubernatorial primary, Save Jerseyans.

A “Trump endorsement” made the rounds online on primary eve, but a leading Trump world figure says it’s a fake.

Late Monday morning, former Trump advisor Jason Miller tweeted that the endorsement – which was formatted to look like an official endorsement from the former Republican president – is not genuine. The apparently fake endorsement makes it look as if Trump was dismissing frontrunner Jack Ciattarelli as a “RINO” and endorsing Ciattarelli’s leading competitor, Hirsh Singh, who holds himself out as a MAGA candidate.

“This posting is FAKE,” Miller tweeted. “President Trump has NOT endorsed in the race for Governor of New Jersey.”

This posting is FAKE. President Trump has NOT endorsed in the race for Governor in New Jersey. pic.twitter.com/AIfzENwg6a