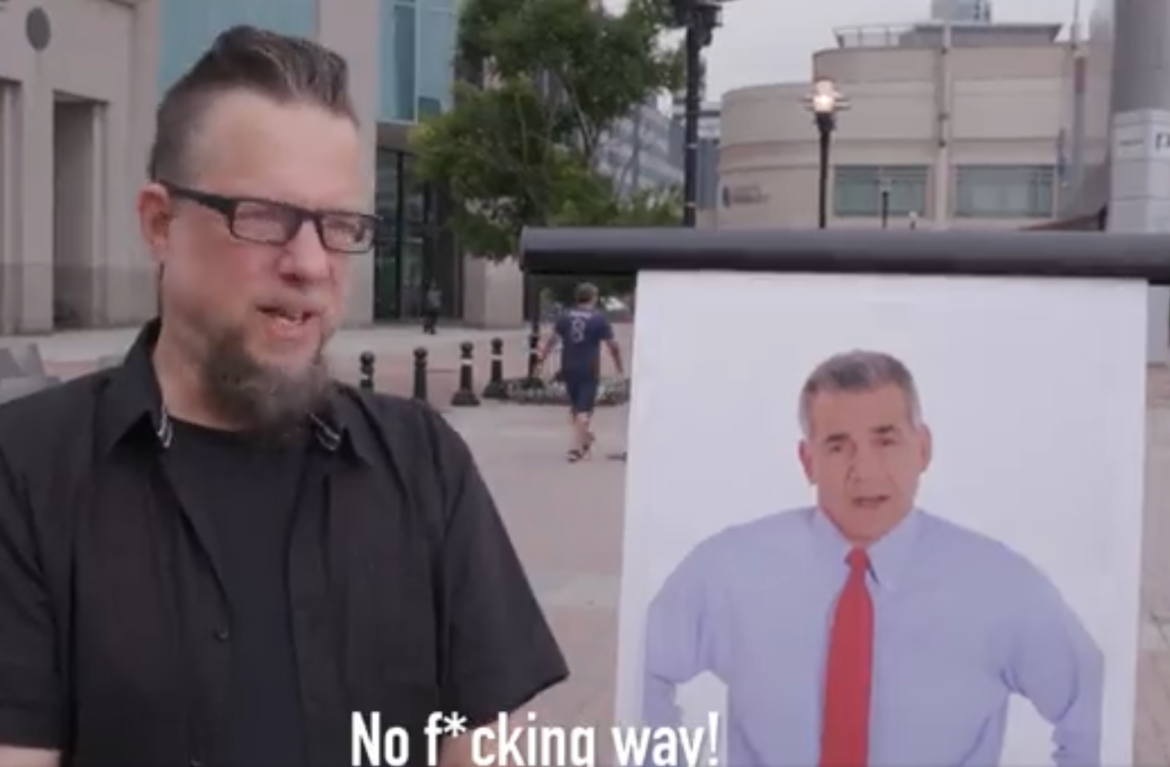 Yeah really; it’s not much more complicated than that.

.@PhilMurphyNJ: only 1 of you killed 8k sr's/vets in nursing homes by deliberately ignoring CDC guidance, and it ain't Jack.

So if he's a knucklehead- what are you?

This shock value BS reeks of desperation & is an attempt to distract from Phil's failures.

The backstory is a then-Councilman Ciattarelli vote from nearly three decades ago to ban public profanity in Raritan Borough.

That’s not the particularly interesting part; most towns have some species of ordnance violation for disorderly public behavior including making a ruckus in public. What’s interesting to me is how this ad goes OUT OF ITS WAY to show people a photo of the Republican challenger and name him.

Monmouth University’s most recent poll found 50% of New Jersey not knowing enough about the ex-Somerset official to form an opinion. The handful of other public surveys found similar results on this point. Phil Murphy’s greatest strength heading into Election Day is half of the state having no idea who his opponent is.

So why would the Democrat Party spend money introducing people to Jack Ciattarelli? And why would Murphy retweet it?

The most likely answer is that the Democrats’ internal polling is showing a tighter race with three weeks left to go than the public opinion polls. Joe Biden’s national job approval rating is now down to 43%; that’s about where George W. Bush found himself in late August 2005 as the Iraqi War entered a particularly ugly phase and Hurricane Katrina turned Louisiana into a disaster movie. Even in “blue” Jersey? Joe Biden is undoubtedly starting to do more harm than good for Democrat candidates.

I don’t think Jack is ahead. He may not even be inside the margin of error. I do think Democrats believe he’s too-close-for-comfort in a state Phil Murphy won by 14-points four years ago. They kinda/sorta just admitted it. If you don’t believe me? Watch the f—ing ad again.