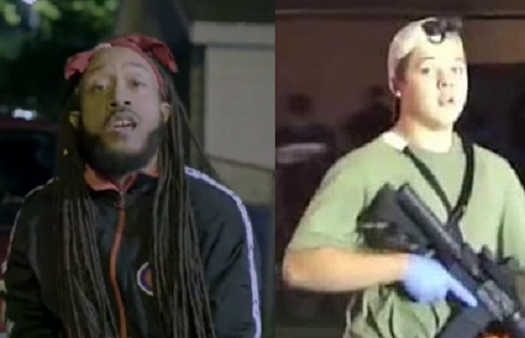 The Mainstream Media worked overtime to find a racial angle to the Rittenhouse trial notwithstanding the fact that the fact pattern revolved around (1) a white teen shooting (2) three other white guys. EVERYTHING MUST FIT THE NARRATIVE in 2021, Save Jerseyans, no matter how incompatible it is to the actual circumstances of the situation at issue.

Five people died and dozens are injured including children.

The suspect? Darrell Edward Brooks, a 39-year-old rapper who reportedly goes by “MathBoi Fly.” At least one report alleges that the suspect was in the middle of fleeing a SECOND crime scene. His lyrics include violent themes and at least one anti-Trump rant.

Darrell Edward Brooks, the man who was taken into custody by police over the #Waukesha Christmas parade mass casualty incident, is a rapper who stars in a music video where he raps in front of a red vehicle that looks like the same one that ran over dozens of people yesterday. pic.twitter.com/p7oCimkqEm

Needless to say, folks, a non-white rapper mowing down children at a Christmas parade does not fit into the Narrative. Not at all. There isn’t even a way to manipulate it as such like the Media attempted (and is still attempting to do) with Kyle Rittenhouse’s case.

So the Media is falling back on an old mainstay as they pivot from Kenosha to Waukesha: when a gas-guzzling SUV is involved, you make the vehicle the suspect (as opposed to the person actually driving it)… 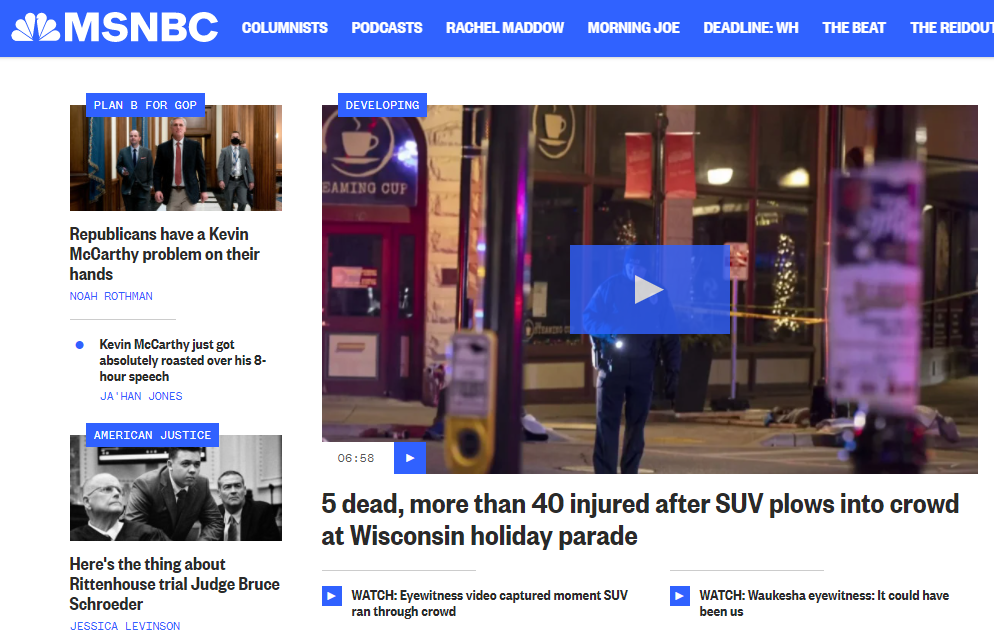