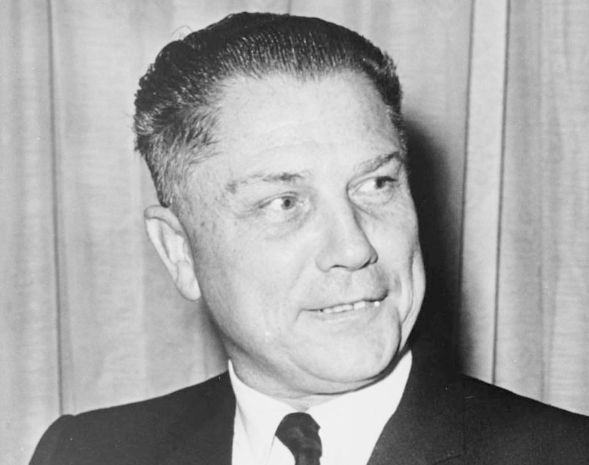 The decades-old search for Jimmy Hoffa’s remains has moved (again) to the Pulaski Skyway, Save Jerseyans.

Last week, the New York Times reported that FBI agents surveyed the former site of the PJP Landfill undernearth the Pulaski Skyway in Jersey City back in October. Original interest in the site relates to the 1975 deathbed confession of a landfill worker who said he buried Hoffa’s corpse there inside of a steel drum.

The results of the October site survey haven’t been publicly released.

The ex-Teamsters leader was, for a time, one of America’s most consequential politicians; he directly impacted New Jersey politics during his active years, and the AFL–CIO expelled the Teamsters at their 1957 convention in Atlantic City. Hoffa also allegedly enjoyed close ties with major New Jersey mafia figures.