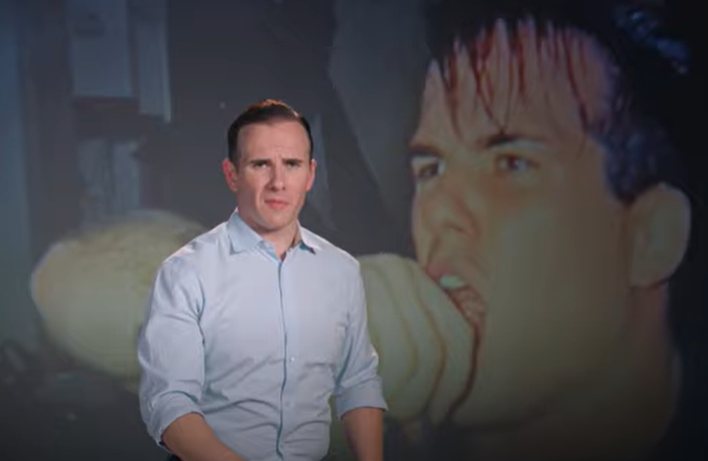 On Thursday, the campaign of ex-punk rocker and current South Jersey businessman Bob Healey announced a $507,000 fundraising hall for the fourth quarter.

“The Biden presidency has been an abject failure to this point and the last thing we need in Washington is one-party rule with a Democratic Congress that rubberstamps the failed Biden-Pelosi agenda,” said Healey in a statement. “From inflation and taxes, to skyrocketing energy prices, to cancel culture and anti-police rhetoric, the modern Democratic Party looks nothing like the one my parents grew up with – or even I grew up with. Sadly, despite his claims of moderation, Andy Kim votes with this radical agenda 98% of the time. He even votes with socialists like AOC over 90% of the time. That’s not moderate, it’s madness. We need a change. I’m running as a common sense conservative who believes in individual freedom, lower taxes, safe streets, empowering parents, and a rational approach to the COVID pandemic that saves lives, but also saves livelihoods and childhoods that have been under attack for far too long here in New Jersey and now in Washington.”

Healey’s only opponent at the moment is Mount Holly School Board member Will Monk after Twitter activist Tricia Flanagan moved her campaign to NJ-04.