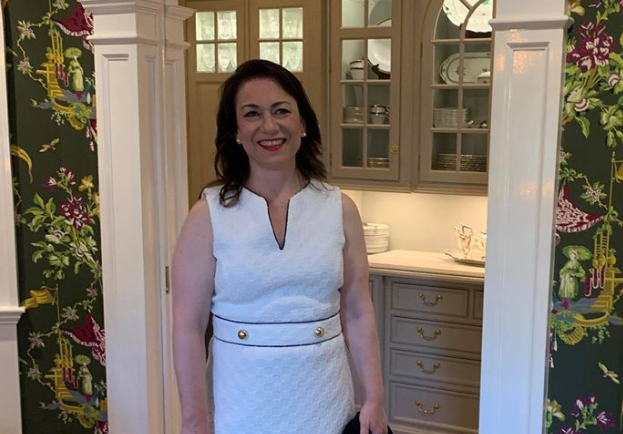 It’s getting a bit crowded up there, Save Jerseyans.

The New Jersey Globe is reporting that Aura Dunn – one of the Assembly’s more moderate Republicans – may be entering the race for Congress in NJ-11. Dunn recently won reelection in LD25 by a commanding margin; the ex-lobbyist was also one of only a handful of Republicans who initially declined to protest the State House vaccine mandate.

Dunn (whose own town of Mendham Borough is actually now in NJ-07 where Tom Kean Jr., Erik Peterson and Phil Rizzo are slugging it out) could prove a strong contender in a crowded field given her recent electoral history inside the Morris-heavy district.