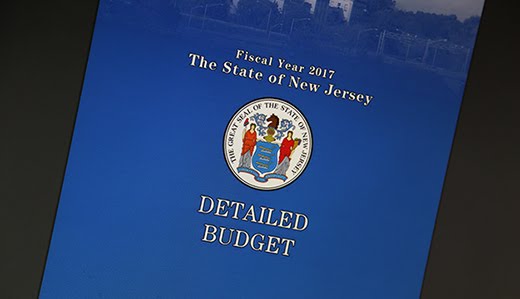 The delayed and failed tax relief efforts in the Democrats’ budget when the state is ridiculously flush with funds will go down as one of the biggest missed opportunities in New Jersey history.

Sadly, Democrats opted for huge increases in pork spending and the establishment of massive slush funds that will do nothing to help New Jersey families suffering today from high gas prices, soaring inflation, and property taxes.

Democrats aren’t being honest with New Jerseyans who haven’t been told that the tax relief they’ve been promised could be years down the line.

That stands in stark contrast to the $8 billion of tax relief proposed by Senate Republicans that would stop looming tax and toll increases and give back $1,500 immediately to families that were overtaxed over the past year.