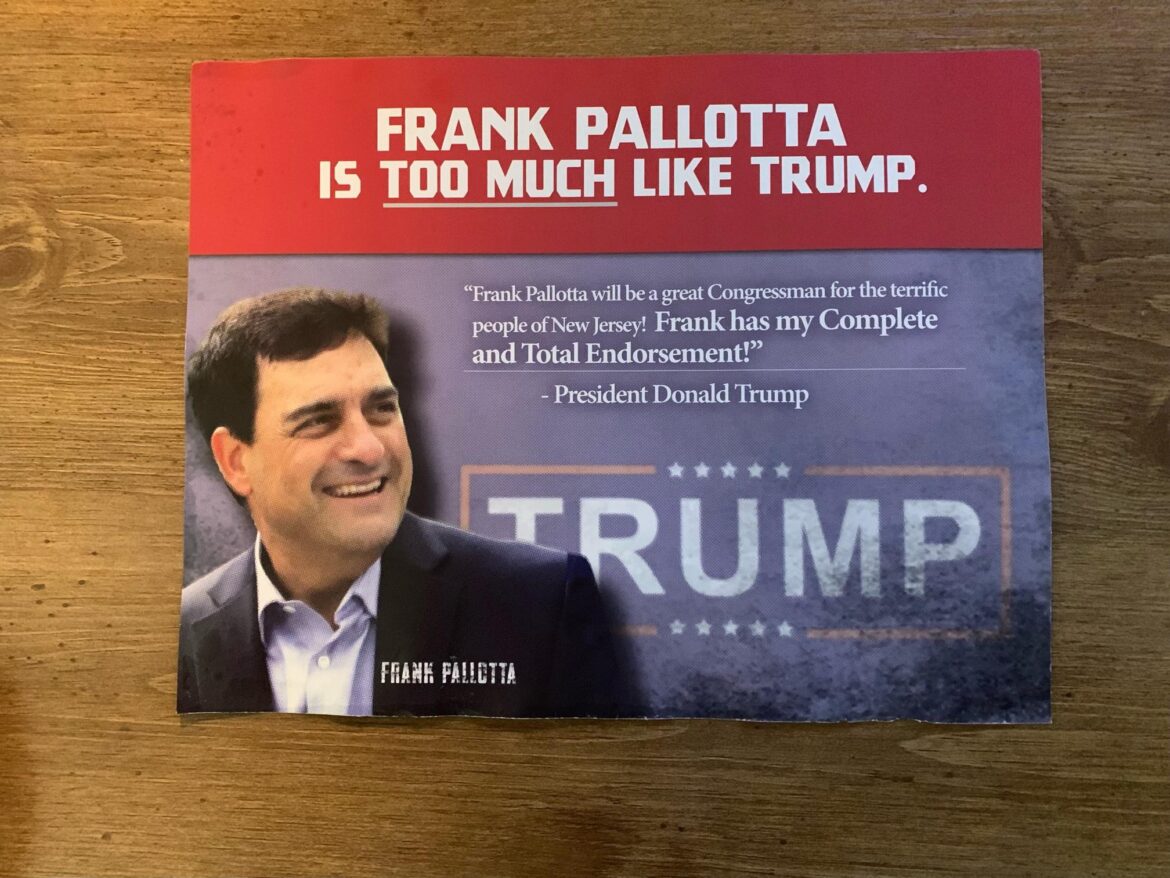 Democrats may regret their meddling soon enough if recent polling (here and here) proves accurate, Save Jerseyans, but for now they don’t seem to be second-guessing it.

On Tuesday morning, DCCC Chairman Sean Patrick Maloney appeared on MSNBC and admitted – with maybe just hint of hesitation – that the House Democrats’ national campaign arm is injecting itself in some 2022 races with the express goal of picking a Democrat-preferred GOP opponent.

“I think you might see us do that, sure,” Maloney replied when asked about the controversial practice.

The latest place where you’re seeing this tactic in action is battleground Michigan:

DCCC chair Sean Patrick Maloney, asked about GOP primary meddling generally on MSNBC this morning: "I think you might see us do that, sure." pic.twitter.com/3oZ0xYsqj8

In this year’s Pennsylvania gubernatorial contest, Democrats spent big to boost eventual nominee Doug Mastriano whom they rightly or wrongly believed was more beatable than his GOP primary rivals due to Mastriano’s unapologtic pro-MAGA orientation.

Over on our side of the river, NJ-05 incumbent Josh Gottheimer and his allies put money into “attacks” accusing GOP candidate Frank Pallotta of being Trumpy (which, as we know, is hardly a problem in Republican base circles). Gottheimer also recycle a 2020 endorsement of Pallotta in an attempt to pass it off as a current endorsement; Trump has only endorsed one NJGOP candidate thus far this cycle (Jeff Van Drew). Pallotta lost his first scrap with Gottheimer in 2020 after raising little cash, and Pallotta is off to an anemic fundraising start again this cycle post-June.

Could Democrats’ complex game backfire? You bet, and especially in the current environment.

Still, it’s important for Republican voters to look at the “paid for” whenever they see an ad or receive a mailer. You always need to consider the source.