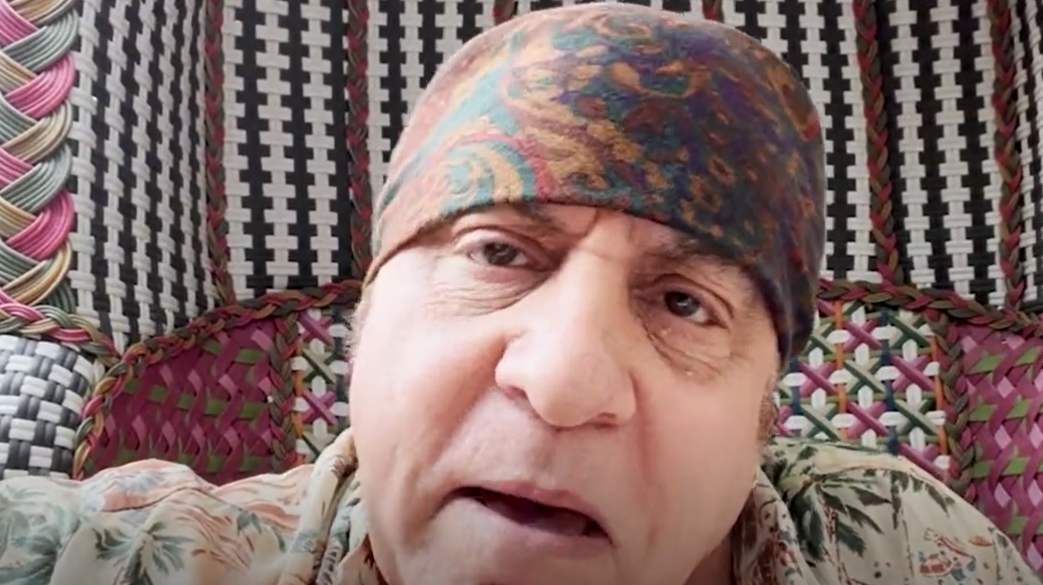 The entire economic philosophy of the Left is based on one principle, if you can indeed call it that: the rich’s wealth should be redistributed to the poor.

Bruce Springsteen – who lives in a 25,000 square foot, 24-stall horse farm in Colts Neck – has been a millionaire since he was in his 20s. Last year, he sold his music catalog for $550 million. Mr. Working Class lives like a Babylonian king. He’s also one of the most outspoken Leftists in a far-Left entertainment industry, and yet it couldn’t be clearer that “the Boss” and his E Street ban love money more than the working class schlubs who purchase their albums and concert tickets.

No one on Team Bruce is apologizing for their hypocrisy in the midst of a recession.

“In pricing tickets for this tour, we looked carefully at what our peers have been doing. We chose prices that are lower than some and on par with others,” Springsteen’s manager told the New York Times. “Regardless of the commentary about a modest number of tickets costing $1,000 or more, our true average ticket price has been in the mid-$200 range. I believe that in today’s environment, that is a fair price to see someone universally regarded as among the very greatest artists of his generation.”

Bruce could charge $25 per ticket and generate $400,000 per concert. Using the Left’s own definition of “fairness,” what’s fair about Bruce forcing a Middle or “working” class couple hundreds or thousands of bucks for three hours of his constipated renditions of 40-to-50 year old hits?

Meanwhile, on the way to the bank, the E Street gang is still finding time to shill for Democrats. Little Steven himself cut a video for PA Democrat Senate nominee John Fetterman this week; it’s part of the Fetterman campaign’s to brand GOP opponent Dr. Oz as a New Jersey carpet bagger:

Fetterman may swear a bit, dress like an aged-out Grunge rocker and try to pass as an everyman, but he’s a pretty conventional far-Left tax-and-spend liberal when you can actually discern any substance from his online presence and public pronouncements.

Once again, E Street is siding with the limousine liberal class who continue to live on Easy Street while the rest of us grapple with historic inflation, uncertain futures, and find ourselves anxiously “waitin’ on a sunny day.”

E Street isn’t just wrong this time. They’re hopelessly out-of-touch with the people who made them.