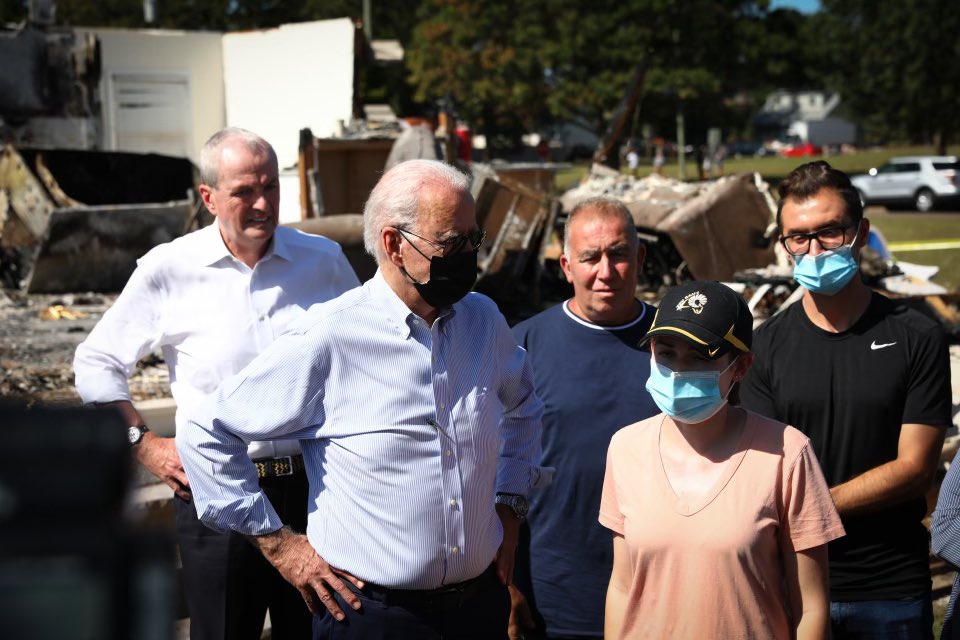 Vaccination and two booster shots didn’t save Joe Biden from contracting Covid-19, Save Jerseyans. The White House announced on Thursday that the 79-year old president – who is already less-than-robust – is isolating and experiencing symptoms including fatigue.

More to the point, we’ve known for awhile now that vaccination does NOT do much if anything to stop a person from catching a case of Covid.

Democrats, eager to use Covid-19 for maximum political gain, have been slow to admit as much.

During a CNN town hall back in July 2021, Biden himself told Americans that you’re “not going to get COVID if you have these vaccinations.”

Notwithstanding a mountain of evidence, various levels of government INCLUDING New Jersey CONTINUE to operate as if vaccination does stop the spread. For example, Republican legislators recently announced legislation to end the Murphy Administration’s scientifically inaccurate mandate for unvaccinated teachers to submit to weekly testing.

The President of the United States is now living evidence of a 2+ year lie that shut down schools, hobbled industries, drove inflation, and inflicted lasting psychological damage on generations of citizens. Some of us (see above) are still living with the consequences of a scientifically-bankrupt premise long since debunked but which power-hungry authorities have been reluctant to jettison.