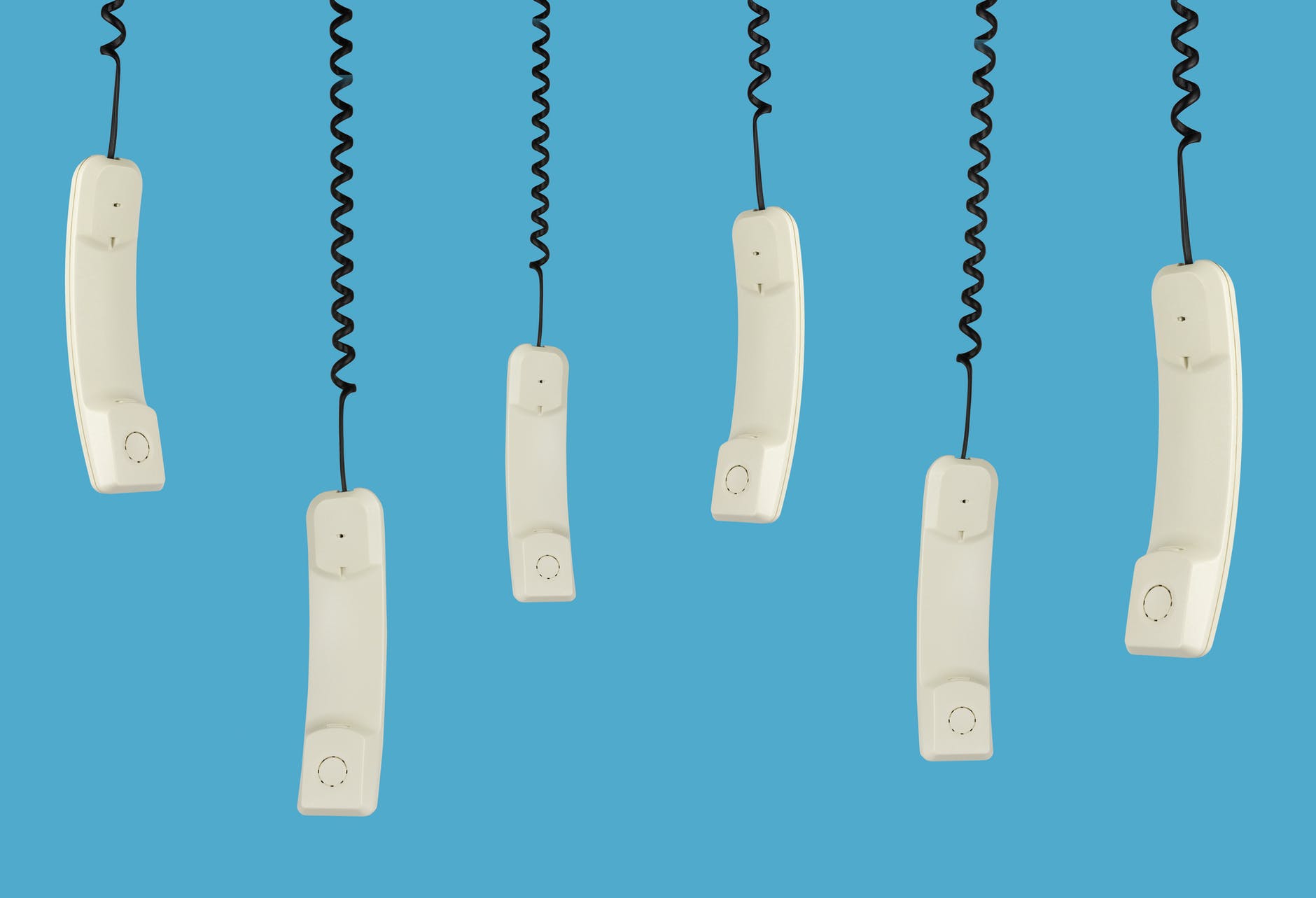 Joe Biden’s Covid-19 diagnosis is the latest difficult pass for a White House that can’t seem to escape crisis mode, Save Jerseyans. Biden famously (and incorrectly) promised that vaccination would ward off infection; hence, his own infection isn’t just inconvenient but also a major self-inflicted wound to the Left’s Covid-19 narrative.

During a post-announcement presser, Biden’s spox Karine Jean-Pierre declared that “it doesn’t matter” how or where Biden caught the virus…

For years, we were told that (1) vaccination and (2) contact tracing were key to flattening the curve.

Here in New Jersey, Governor Murphy has spent MILLIONS in tax dollars on contact tracing despite a lack of clear benefit. The contract was for $37 million. Even today, the Garden State still boasts 1,201 contact tracers on its payroll across all 21 counties (down only slightly from 1,233 back in May).

The Murphy Administration still maintains the importance of tracing… at least in public.

“Contact tracing is the process used to identify those who come into contact with people who have tested positive for many contagious diseases – such as measles, HIV, and COVID-19 – and is a long-standing practice in New Jersey and around the world,” reads a state webpage updated as recently as this month. “Contact tracing goes hand in hand with testing. It is part of the process of supporting patients with suspected or confirmed infection.”

By the way: we never got a clear answer where/how Murphy caught Covid-19 back in March.

It’s probably hoping for too much, but perhaps the White House’s lack of interest in tracing the origins of Biden’s infection will change attitudes in Trenton? Unlikely, I know, but voters’ seeing all of this for what it is stands as the more important accomplishment in the long run.