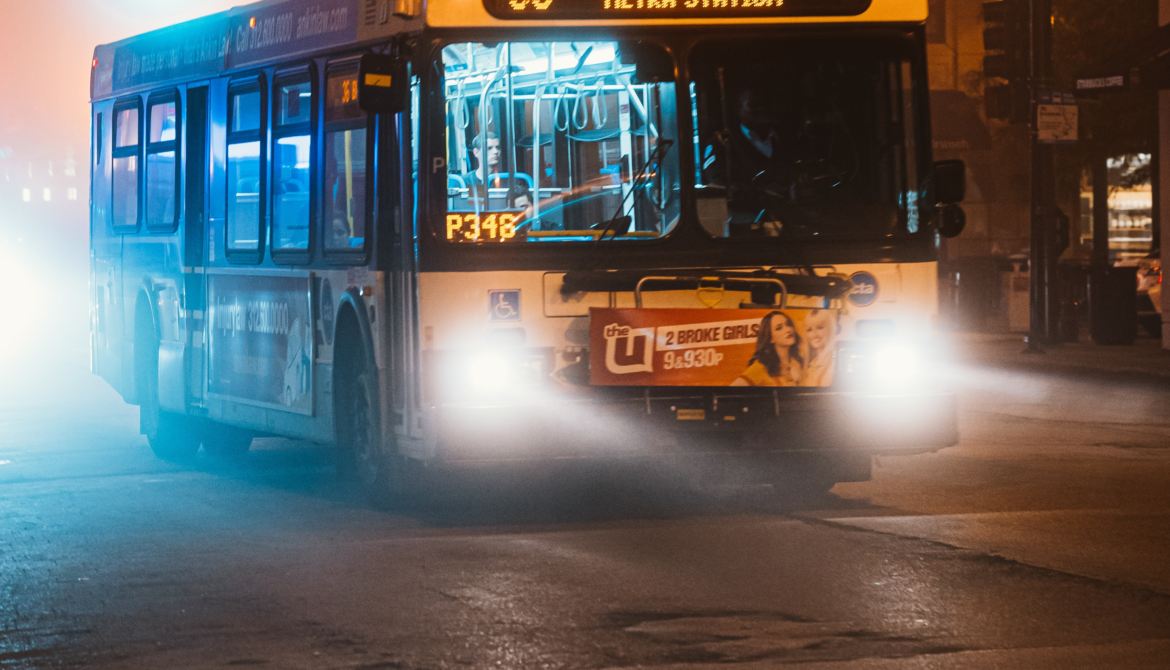 Back in April, The New York Post announced that the Biden Administration had quietly resumed its practice of “relocating” illegal aliens deep inside the country, far from the U.S.-Mexican Border which the 46th president has allowed to devolve into a humanitarian hellscape.

These “ghost flights” aren’t a product of conjecture or imagination. For example, Post journalists observed one bus of illegals who had arrived at a New York airport being transferred – and dropped off – at a South Jersey bus stop:

“One bus traveled to the Walt Whitman Service Area in Cherry Hill, NJ, just across the Delaware River from Philadelphia. After the bus pulled up at around 12:45 a.m. Friday, several teens disembarked, retrieved their bags from the luggage compartment and left with adults who were waiting there to meet them.

The bus left the rest stop around 1:05 a.m. and continued south on the New Jersey Turnpike.”

No one on the Left complained. Most people didn’t know. New Jersey is a “sanctuary state” thanks to the actions of Governor Murphy and his former Attorney General Gurbir Grewal.

Against this backdrop, the American Left is currently losing its collective mind over the governors of Texas and Florida who, frustrated by the Biden Administration’s inaction in securing the Border, have decided to bus illegals to blue state jurisdictions including Chicago, New York City, and the limousine liberal mecca of Martha’s Vineyard.

Why? Other than political tribalism?

Isn’t this what they wanted?

What’s more, not only was the Left ALREADY DOING THIS for years, but America’s Leftist cities (many of which now claim to be “sanctuaries” who won’t cooperate with federal immigation authorities) have been busing their homeless far and away for generations. There’s even a South Park episode parodying the notorious practice.

This is how virtue-signaling works. Those who “talk the talk” respond with comical indignation when the victims of their insane policies demand that they “walk the walk.”

In Florida and elsewhere, Democrats are accusing Ron DeSantis of everything from Nazi-like behavior to human trafficking. Meanwhile, it’s been pointed out that Florida Democrats overwhelmingly voted for a budget which included a multi-million dollar plain language appropriation to bus illegals out-of-state. Not a joke: click here for the proof.

Kudos to Governors DeSantis and Abbott for revealing these terrible hypocrites for who they really are. And if you’re angry at DeSantis and Abbott but not the Democrats who not only authored the current crisis but are guilty of the SAME THING they’re now accusing Republican governors of doing? You’re a useful idiot.