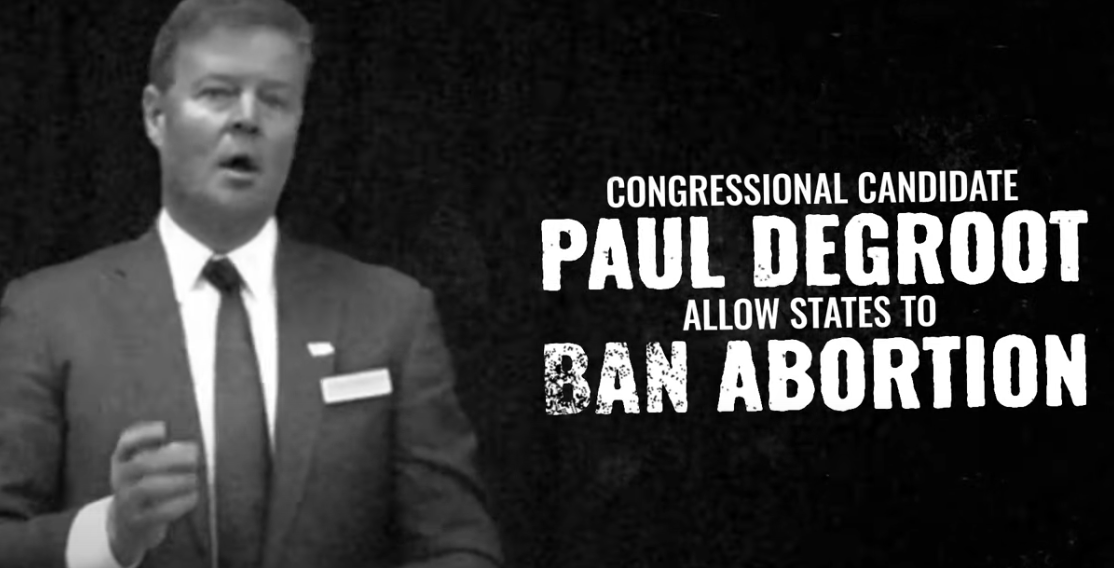 Democrats think they’ve finally found a way out of their midterm mess with the abortion issue.

That’s debatable, but what’s interesting is how Democrats occupying supposedly reliable Democrat districts are still evidently sweating it out with less than two months left to go before Election Day.

“In 1972, a year before Roe v. Wade was decided, a young woman died in my arms,” explains Livingston resident Maxine Fine. “She had had an illegal abortion. She was 17 years old. So, when I found out that Paul DeGroot supports states being able to ban abortion without exception, I was terrified. Women will die because of the policy that Paul DeGroot supports. We can’t let him take us back.”

Keep in mind that campaign prognosticators don’t have the recently redistricted NJ-11 on their list of competitive districts. NJ-11 isn’t even on the popular Cook Political Report’s watch list.

Sherrill’s team is clearly adopting a more cautious attitude based on something they’re seeing in their own data. You don’t name your challenger unless you think they’re in the game. That’s a basic rule of political warfare.