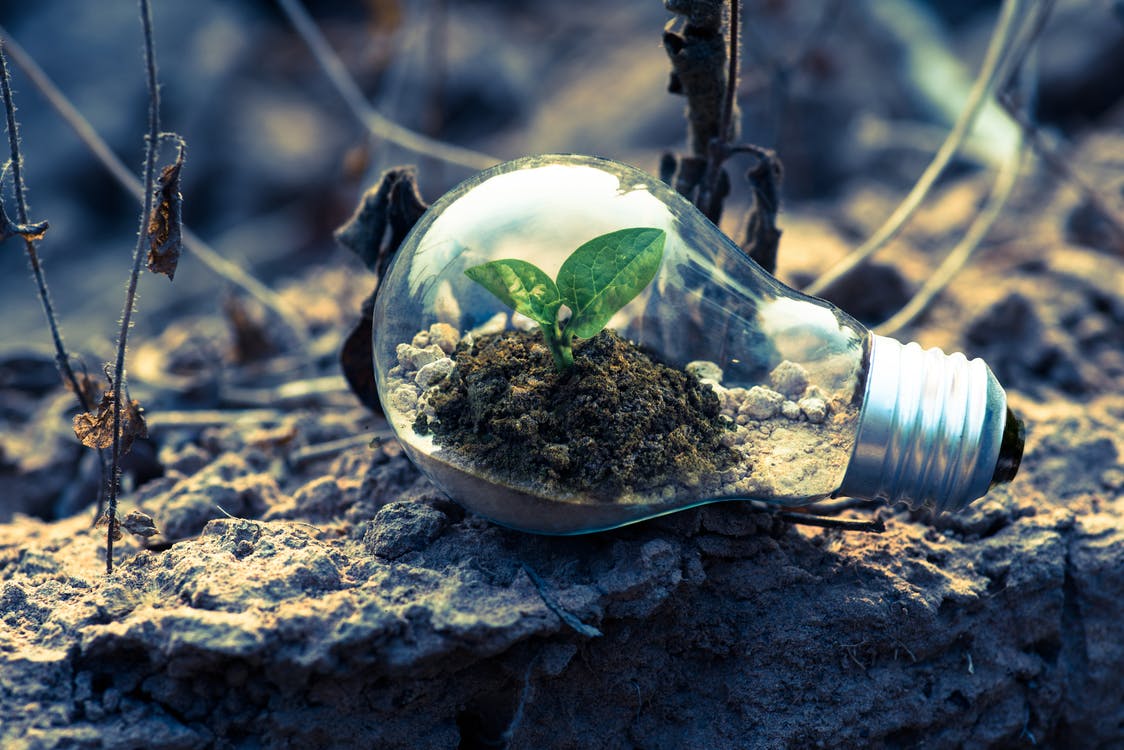 A recent report by Affordable Energy for New Jersey blasted the ratepayer impact study for the Governor’s Energy Master Plan (EMP) saying among other things:

This comes on the heels of the DEP having to correct an earlier statement that electric water heaters cost only 3-4% more than gas/oil powered water heaters when in reality, they cost 3-4 times more.

In the manic obsession to eliminate fossil fuels, the practicality and cost of doing so has been almost completely overlooked.  One need only look at California and the energy crisis it is facing to see what happens when fossil fuels are diminished without a viable alternative fully in place.

While the country has made enormous progress in the area of alternative energy, we are nowhere near ready to mandate the elimination of fossil fuels and infrastructure.  Some argue that there should never be a mandate, now or in the future.  As we have seen throughout history, if presented with a plentiful, reliable, economical alternative, the market will take care of eliminating less efficient, outdated systems without the heavy hand of government.  The costs to the taxpayers to force the elimination of fossil fuels prior to a viable system being fully in place would be astronomical.  Just look at the cost of electric school buses at nearly $400,000 per vehicle and you will see how, pro-rated across the entire energy spectrum, the costs would be impossible for the population at large to absorb.

Moving to alternative energy to eliminate carbon emissions is certainly a laudable goal.  In fact, the United States has done more to cut its carbon emissions than any other comparable nation on earth.  The same cannot be said for countries like China, India, Nigeria, and dozens of other countries who account for more than two-thirds of the world’s population.  Why then, should the residents of New Jersey be burdened with the overwhelming cost and difficulty of retrofitting the state, when most of the world lags so far behind what we have already achieved?

Also, part of the success the United States has had in lessening its carbon footprint has been in the development of systems to capture carbon before it is emitted into the atmosphere.  Catalytic converters found in automobiles, trucks, ships – even wood stoves are just one example.  Why then, aren’t new and innovative carbon-capture systems part of the equation when looking at our energy needs going forward?

Clearly, everyone wants to protect the environment for future generations.  The tremendous strides we have made in cutting emissions, recycling, building adaptive reuse, brownfields remediation and alternative energies is a source of pride for us all.

Continued progress, however, does not require expensive, economy-killing policies that will crush the New Jersey taxpayer while having no measurable impact on the environment.  Combining alternative energies with proven technologies will ensure a reliable energy system that is essential for our survival, while maintaining fiscal solvency for both provider and consumer alike.