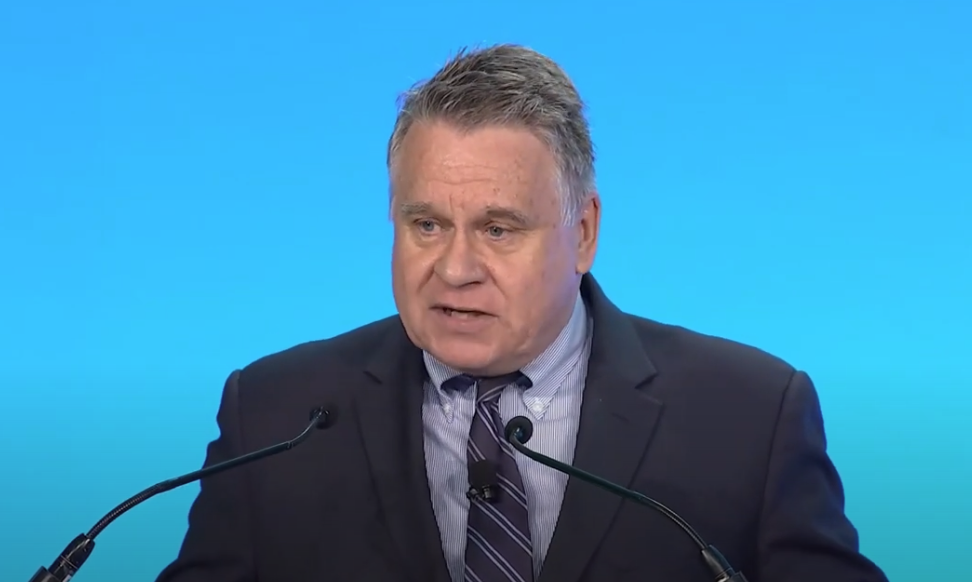 Abortion is back in the spotlight this week (assuming it ever left centerstage post-Dobbs) following Lindsey Graham’s announcement of new legislation to ban abortion at 15 weeks.

It won’t go anywhere with Joe Biden is the White House regardless of what happens in November. Presumably, Graham is attempting to reframe the national debate since Republicans have failed to develop a united strategy to dealing with Democrats’ abortion-themed campaign attacks.

Is it smart politics? Or likely to backfire in November?

Advocates insist it’s simply the moral thing to do.

Over on the House side, dozens of members including Chris Smith (R, NJ-04) announced their own bill on Tuesday (click here) – Protecting Pain-Capable Unborn Children from Late-Term Abortions Act – which would combat the “excruciating suffering and physical pain of unborn babies.”

It is estimated that 55,800 babies annually are aborted 15 weeks or later. That’s roughly the number of casualties America experienced during the three-day battle of Gettysburg.

“Thanks to incredible progress made in science, we now know that by at least 15 weeks unborn babies killed by abortion experience excruciating suffering and physical pain,” said Smith. “Our legislation responds to the scientific advances already recognized in fetal medicine by increasing human rights protection for these children.”

“The extreme pro-abortion bill—which has passed the Democrat House twice—would legally authorize and enable the violent death of unborn baby girls and boys by dismemberment, decapitation, forced expulsion from the womb, deadly poisons, and other methods at any time and for any reason until birth,” added Smith, who views the GOP proposal as an appropriate answer to the Democrats’ own legislative efforts.