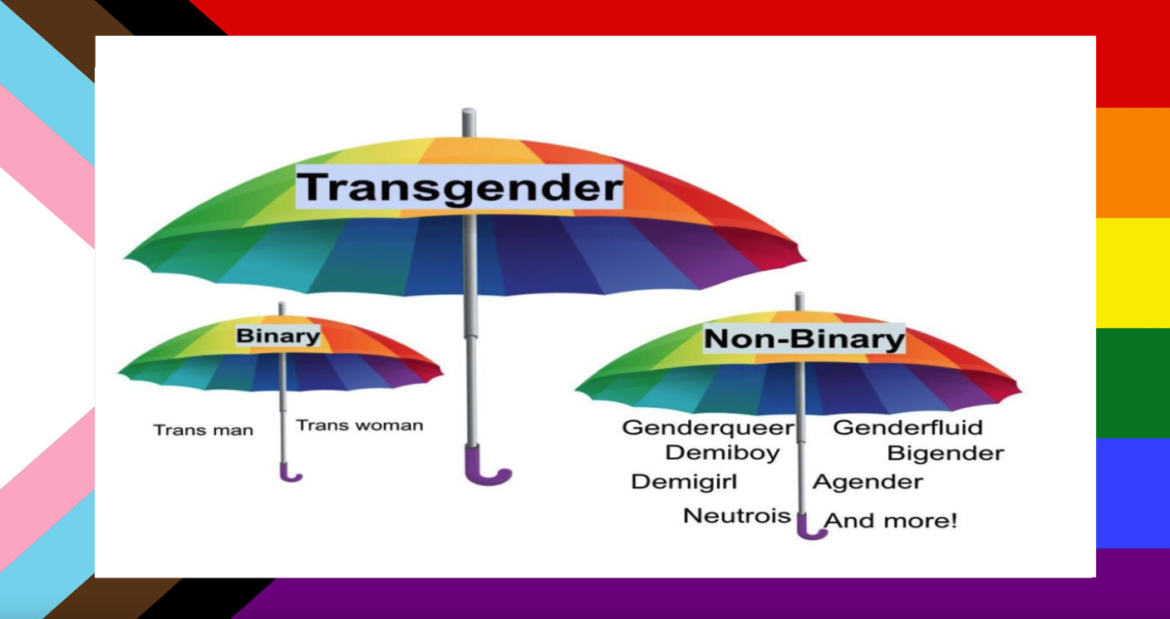 The crazy stuff your kids are “learning” in school starts with adults who accept craziness like “gender fluidity” without complaint for fear for professional retribution, Save Jerseyans.

Check out this powerpoint from the “Introduction to Gender Identity” workshop held at least week’s New Jersey School Boards Association gathering in Atlantic City. Keep in mind: this annual event is attended by board of education members, superintendents and junior school administrators from all over the state. These folks are the ones deciding your kids’ curriculum and, specifically, how Phil Murphy’s obscene sex ed standards are implemented in the classroom.

A major theme of the A.C. presentation: “There is NO sexual or gender binary in nature.”

“Transgender people have existed since the beginning of time,” one slide explains. “Binary sex came around in 1700’s before that scientists believed people were a mixture of male and female. In the 1900’s scientists only believed the binary sex existed in white people because they believed white people were more advanced. Conversations around binary sex erase intersex people. Intersex people are those born outside of the binary of male and female. They are a part of the diversity of human biology.”

One of the handful of examples given of “intersex” figures is General Casimir Pulaski, hero of the U.S. Revolution who most New Jerseyans remembers as the namesake of a four-lane bridge-causeway in North Jersey. Apparently this is an increasingly popular (but not proven) theory in Leftist academic circles.

Of course, none of this is truly “science.” I highly recommend Andrew Follett’s September article over National Review which tackles this “gender binary is a new thing” garbage head-on.

It suffices to say that anyone arguing that the “gender binary” is a recent development is pushing political science. Or an idiot. Likely both.