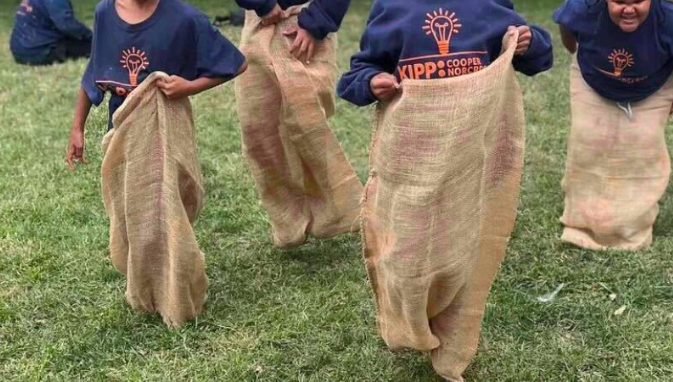 The KIPP Cooper Norcross Whittier Middle School made national news this week because of an art teacher who posted video of herself on social media lecturing her students on “pronoun” use , a central gender ideology precept.

“Apparently, even in our schools, South Jersey’s political cartel does what it wants,” said Gustafson. “What South Jersey’s political cartel wants is to allow ‘indoctrinating’ students by teachers. It’s wrong, and in this case ‘indoctrinating’ was the teacher’s chosen word, not mine. This teacher wrote on one of her videos, ‘Indoctrinating my students.’ Reports are that the school is supportive of this teacher. This nonsense would not have been tolerated when I served on the school board.”

“According to one report the KIPP Cooper Norcross Whittier Middle School teacher’s indoctrination of students didn’t stop at using they/them pronouns. She went so far as to use a diagram to show examples of ‘neo-pronouns’ including ‘hir,’ ‘xyr’ and ‘eirs,” Gustafson continued. “If adults want to be WOKE that’s their choice, if adults want to be ‘non-binary’ or identify as whatever they want that’s their choice, but it should never be an adult teacher’s choice to indoctrinate a student without a parent’s permission. We definitely should not be teaching children how to avoid male and female pronouns by using made-up words like ‘xyr,’ we should be teaching children science and science tells us sex is determined by chromosomes, females have two X chromosomes and males have one X and one Y chromosome.”

The GOP hopeful, who is running in one of the state’s bluer districts, called on her adversary to leverage his influence.

“The WOKENESS in our schools, including the KIPP Cooper Norcross Whittier Middle School must end. I am hopeful Congressman Norcross will join me in calling for an end to the WOKENESS at a school that carries his family name,” Gustafson added.

Gustafson is running hard but undeniably running uphill. The last Republican to represent South Jersey’s First District was John Hunt who, in the midst of the 1974 Watergate fallout, was retired by the recently deceased Jim Florio who, of course, would go on to eventually serve as a one-term governor.