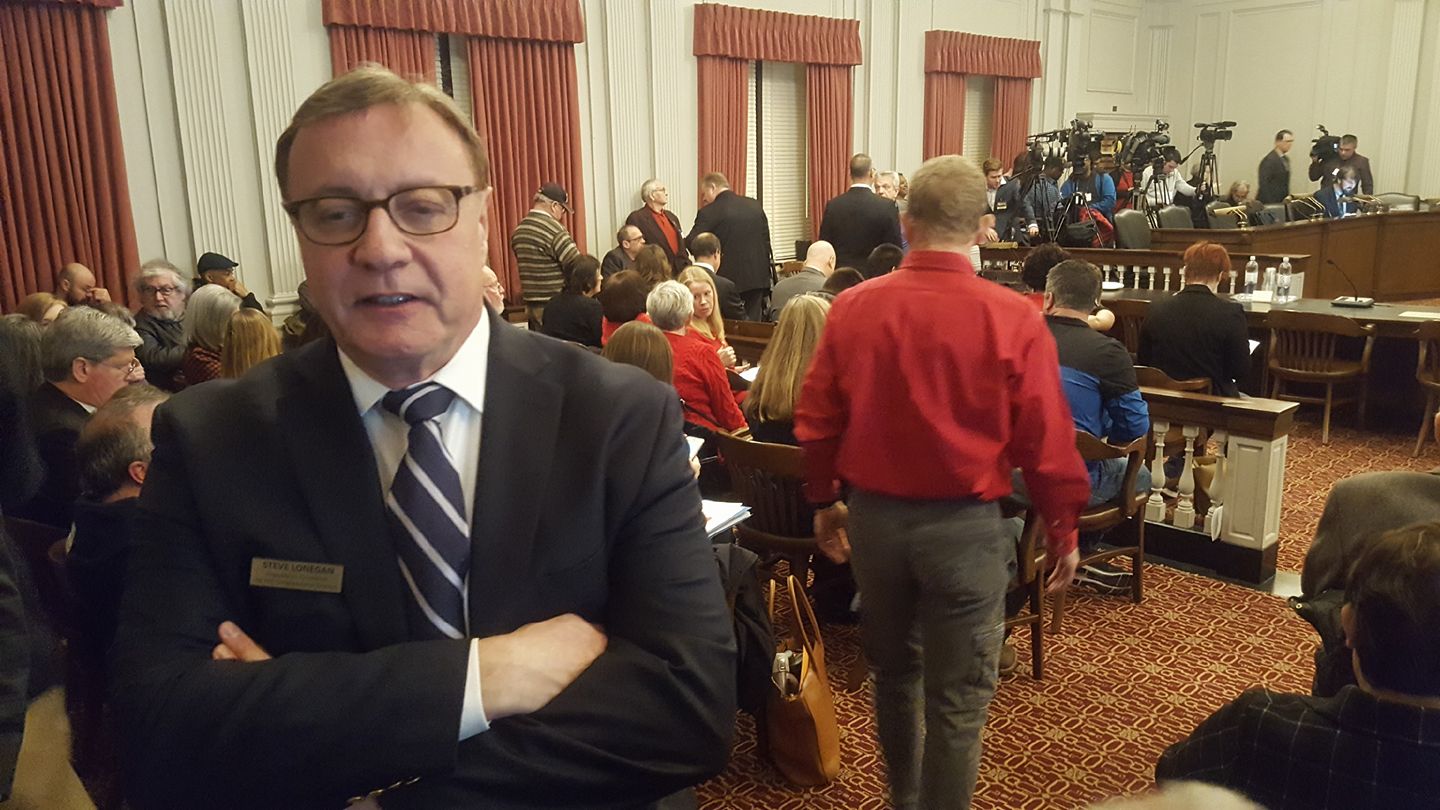 Steve Lonegan hasn’t appeared on a New Jersey ballot in four years, and that represents a change.

The ex-Mayor of Bogota was a mainstay of New Jersey elections for 23 years. Between 1995 when he was first elected mayor of the small Bergen County municipality and 2018 when he lost the NJ-05 GOP primary, Lonegan ran for office no less than seven times. He ran campaigns for the governor, U.S House, the U.S. Senate, and the New Jersey State Senate. He lost every single time at every end of the Garden State, most famously in a rough-and-tumble 2009 primary with Chris Christie.

Is Lonegan’s losing streak finally about to end?

He apparently moved to Sussex County within the past few months, and some Republicans are apparently lobbying him to run for the LD24 Assembly seat about to be vacated by Parker Space (R).

“We’re asking our fellow conservatives to join us in urging Steve Lonegan forward and asking him to consider seeking the open Assembly seat in Legislative District 24. We need his voice and his strength and his hard work to help our GOP leaders move our party, our state, and our nation forward,” said Sussex County Commissioner-elect Bill Hayden in a recent Facebook post.

Lonegan may not get a clear field should he elect to take the plunge. Lafayette Board of Education President and AriseNJ activist Josh Aikens, Sussex County Commissioner Dawn Fantasia, Roxbury businessman Enrico Fioranelli, incoming Chester Mayor Michael Inganamort, and Warren County Commissioner Jason Sarnoski are all reportedly in the hunt.

Still, the prospect of the conservative firebrand delivering blistering orations from the Assembly floor is sure to delight some Republican voters just the same as it’s likely to give many GOP leaders heartburn (not necessarily a bad thing).