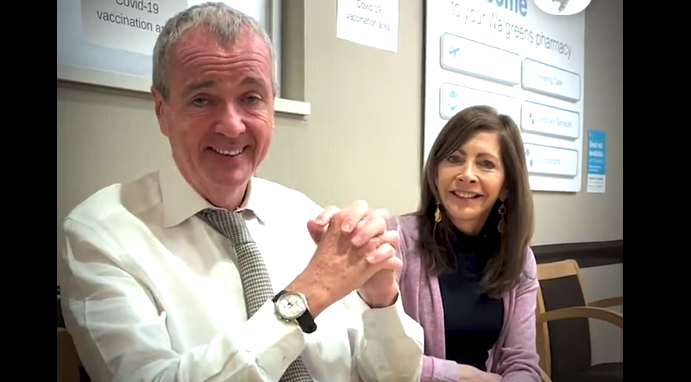 Inflation may be battering New Jerseyans this year but don’t worry about Phil and Tammy Murphy, Save Jerseyans! They’re doing just fine. Far more than fine in fact. They’re flush-er than ever.

“After watching his income dip below $1 million in 2020, Gov. Phil Murphy saw it jump dramatically last year, to just under $5 million, according to partial tax returns and a tax summary released by his office Thursday.

The 65-year-old retired Wall Street executive and his wife, First Lady Tammy Murphy — who file their returns jointly — reported an income of $4.97 million in 2021, Murphy’s fourth year as governor, thanks to a surge in their stock portfolio.

That’s a $4 million, or 406%, increase from the year before, when the couple reported about $982,000, marking the first time in a decade their annual income fell below $1 million.”