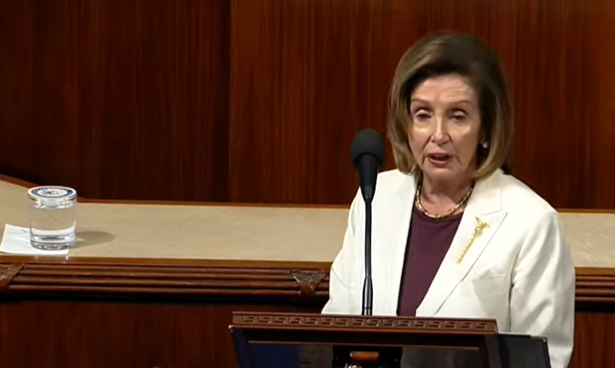 Nancy Pelosi and her senior leadership team all announced on Thursday that they would NOT seek Democrat leadership posts in the new Congress. Pelosi’s move comes one day after outlets declared that the GOP would in fact take control in the U.S. House of Representatives for the first time since January 2019.

“I will not seek reelection to Democratic leadership in the next Congress,” the outgoing speaker explained in a floor speech. “For me, the hour has come for a new generation to lead the Democratic caucus that I so deeply respect.”