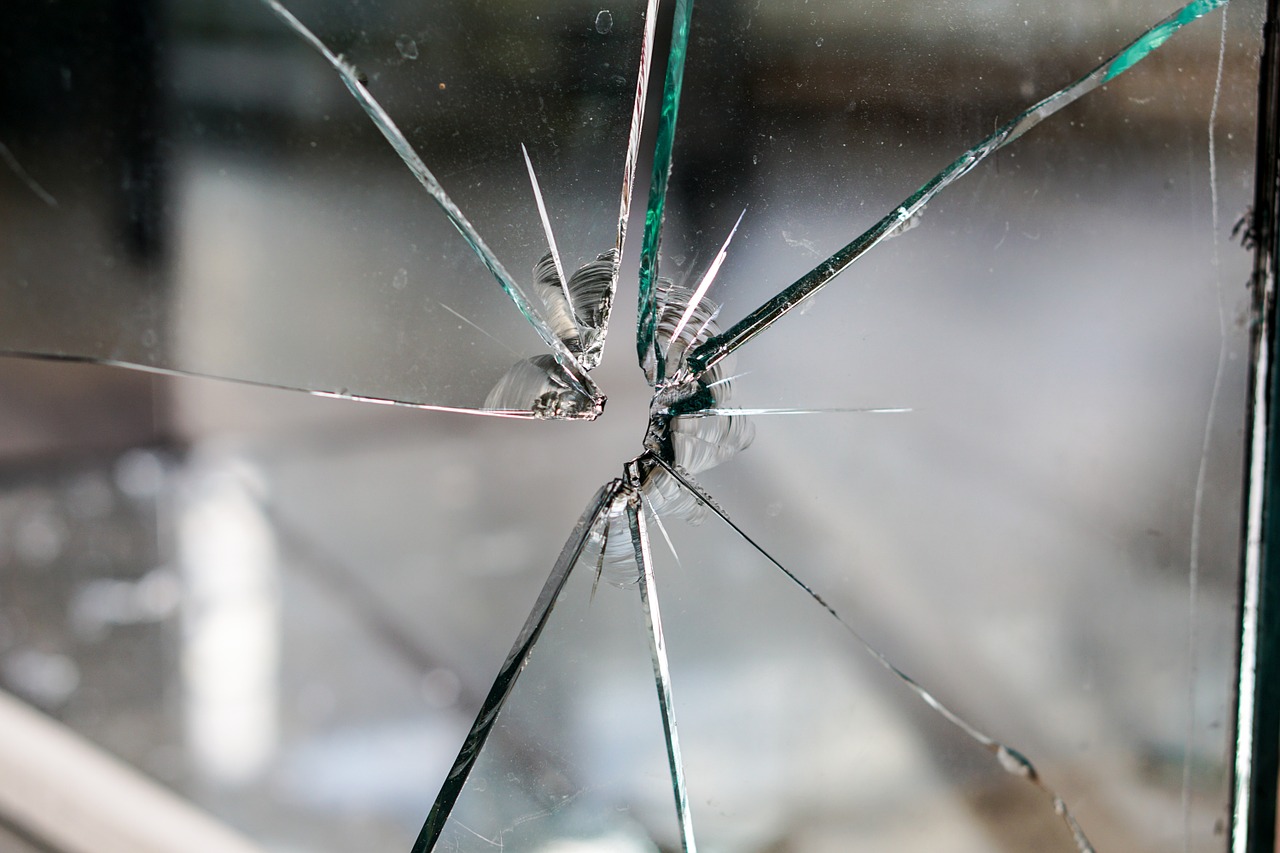 File this under “the backlash would’ve been wild if a Republican had said it,” Save Jerseyans!

On Monday (November 14th), the Democrat-controlled Assembly Judiciary Committee met to discuss A4769; the majority party’s latest gun control measure is so radical and poorly constructed that it could, among other crazy unintended consequences, end up banning baseball bats, extension cords, and knitting needles if left unamended. It also seeks to frustrate the U.S. Supreme Court’s recent Bruen decision with a number of poll tax-esque measures including increased fees and a personal liability insurance mandate.

During an exchange over the proposal with Assemblywoman Victoria Flynn (R-13), a critic of the measure,  Assemblyman John McKeon (D-27) said the quiet part out loud…

“Do you really, do either of you, Does anybody really want to put more guns in the hands of people that live in Paterson and Newark and Elizabeth and Camden, to say here, ‘all the money you’re charging isn’t fair. That will make things safer?’ Please!”

A lot racist, folks. Terrorized citizens living in blue cities where Democrats support criminals over the police should have MORE right than any to the protections afforded by the Second Amendment.

Sadly, for those of us who know the history, none of this is suprising. Not in the least. Gun control finds its roots in Democrat racism. By suggesting our cities’ largely non-white populations can’t be trusted with the means to defend themselves? Assemblyman McKeon is simply being a “good” Democrat.

A good way to immerse yourself in this subject (if it comes as a surprise to you) is by reading the Bruen amicus brief submitted by the African American Gun Association in which the organization correctly points out that “the Second Amendment right to bear arms was denied to African Americans under the antebellum Slave Codes, the post-Civil War Black Codes, and the Jim Crow laws that persisted into the twentieth century” and the fact that “[s]uch laws often included arbitrary prohibitions on the carrying of firearms with parallels to New York’s current law” which SCOTUS struck down.

From the amicus brief…

The Fourteenth Amendment did away with actually naming African Americans in laws prohibiting the right to bear arms. Instead, in the Jim Crow era facially-neutral laws imposed prohibitive fees and restrictions on the poor and were selectively enforced in ways to deny the right of black citizens to possess and carry arms.

In 1892, Ida B. Wells wrote that a “Winchester rifle should have a place of honor in every black home, and it should be used for that protection which the law refuses to give.” Ida B. Wells, Southern Horrors: Lynch Law in All its Phases 16 (1892). She had in mind recent events in Jacksonville, Florida, and Paducah, Kentucky, where well-armed blacks had thwarted lynch mobs.

Perhaps not coincidently, a year later Florida made it a crime for a person “to carry around with him, or to have in his manual possession” a “Winchester rifle or other repeating rifle” without a license, which “may” be granted after posting a $100 bond with approved sureties. 1893 Fla. Laws 71-72. (In 1901, the law was amended to add pistols to the list.) That would be equivalent to $2,859 today.5 The average monthly wage for farm labor in Florida in 1890 was $19.35.6 Licenses were obviously beyond the means of poor persons, not to mention the unlikelihood of them being issued to African Americans.

See? It’s all in the historical record, folks, if you know where to look.

Republicans believe it’s all pretty straightforward: you combat crime by enforcing the law against actual criminals. Democrat DA’s like Philly’s Larry Krasner don’t want to enforce the law because putting criminals in jail is, they insist, racist (?), but they’re laos fine using Jim Crow logic to deprive non-white residents of the ability to defend themselves.

Here’s hoping one of the Assembly Republicans reads the brief – or at least shares its very valid points – during the next debate. It’s time to call gun control out for exactly what it is: a traditional tool employed by white Democrats to control non-white Americans.