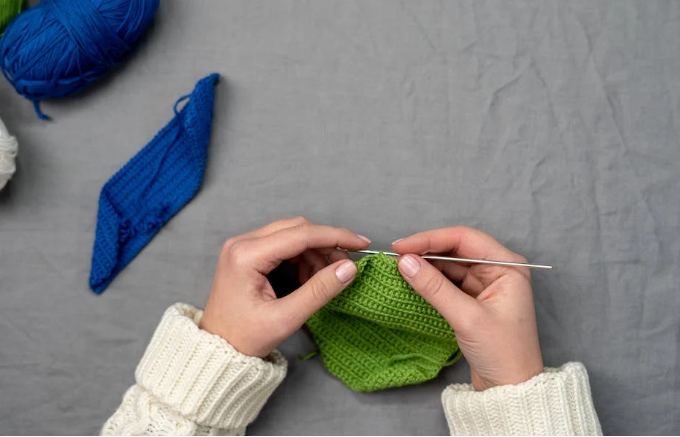 “Once again, the Democratic Majority is showing its ignorance of the law, the Constitution, and common sense in the pursuit of applause from the anti-gun crowd through a proposal that will do absolutely nothing to stop crimes committed with illegal guns,” said Testa, a practicing Cumberland County lawyer. “Maybe the proponents of this bill should read the law before they pass a poorly written bill that would turn everyone into criminals regardless of whether they even own a gun.”

The devil is in the details. Rather than specify “handguns” or “firearms,” the bill’s language takes aim at “weapons” generally. Moreover, “weapons” would be banned in an extensive list of “sensitive places” which cover most public and many private locations in the state.

N.J.S. 2C:39-1(r) defines “weapon” broadly as “anything readily capable of lethal use or of inflicting serious bodily injury.”

“Once again, liberal legislators have erred in focusing on restricting inanimate objects instead of those who would misuse them,” Testa added. “Democrats should put as much effort into holding criminals accountable as they do into restricting the rights of everyone else, including law-abiding gun owners.”

The Senate Law and Public Safety Committee is scheduled to take up the bill on Thursday, October 27th.