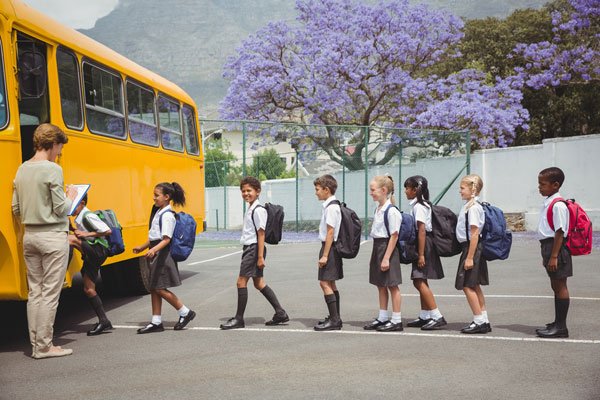 Not much is well-thought out in Trenton, Save Jerseyans, and Democrats’ latest barrage of gun control bills is no exception to the rule.

Case in point: one of the bills may *accidentally* (?) disarm school resource officers.

On Monday, shortly before the Assembly Judiciary Committee voted 3-2 to advance A4769, Assemblywoman Vicky Flynn (R-3) pointed out that law enforcement could be prohibited from carrying weapons even while protecting Garden State schools owing to the bill’s ambiguous language. 25 different categories of places (included schools) are included in the legislation which seeks to neuter the U.S. Supreme Court’s recent Bruen decision, and violators would face a third degree crime and 3 to 5 years in prison in addition to a $15,000 fine.

Bill sponsor Assemblyman Joe Danielson, a Democrat, jumped in and insisted that it wasn’t a concern despite offering few specifics to assauge the concerns of law enforcement.

It’s a strange way to advance “public safety” particularly in the wake of what was considered a failed response by law enforcement in Uvalde, Texas earlier this year.

A vote by the full Assembly is expected by the end of October.

Watch the exchange below: