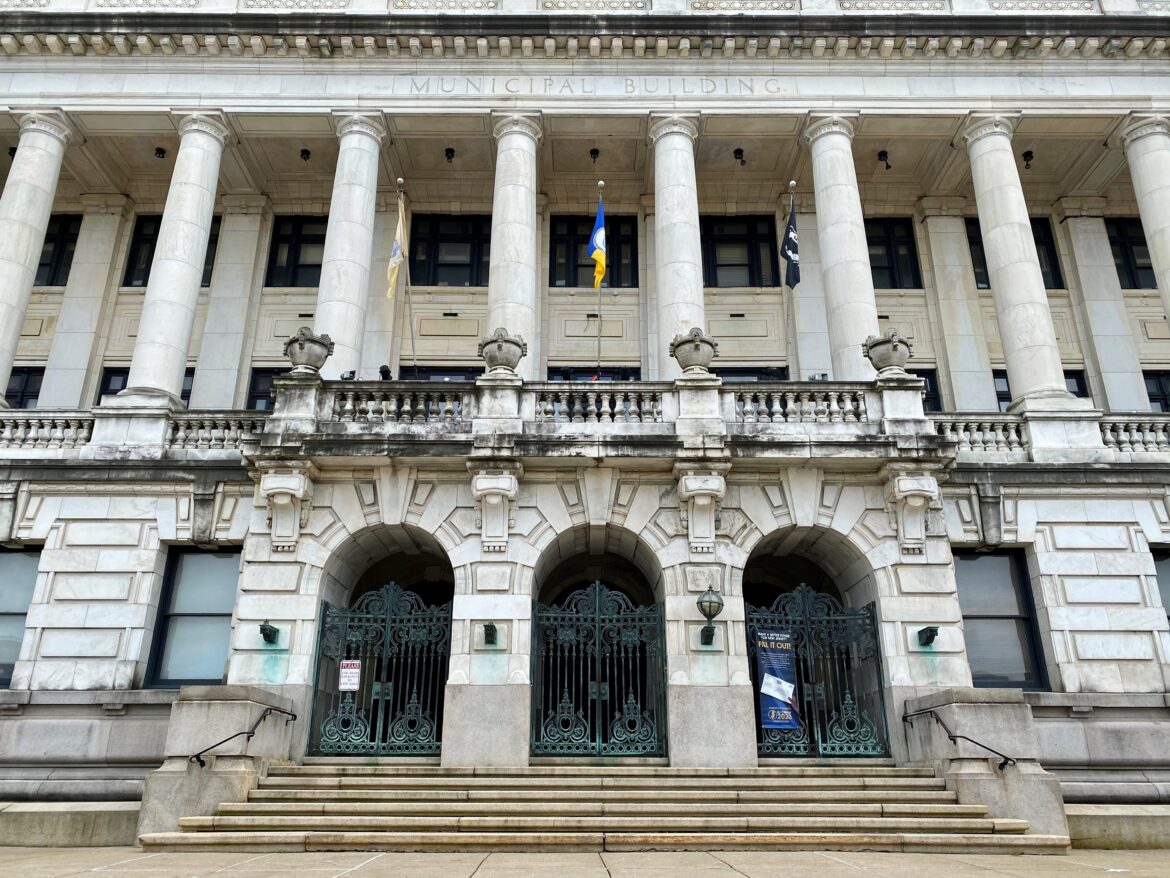 New Jersey is already one of America’s most unapologetically pro-abortion jurisdictions, Save Jerseyans. There’s nothing on the books to prevent a mom from terminating her baby’s life up until the moment of birth, and legislators previously voted to codify Roe vs. Wade into state law (prior to the landmark decisions being overturned over the summer).

Still, it didn’t take much imagination to understand why Trenton Democrats had grand designs to put an abortion constitutional question on the ballot in November 2023. Despite doing quite well in gerrymandered House district this year, Democrats still lost ground in key regions of the state where they’ll need to defend legislative seats next fall. Abortion finished a close second in CNN’s 2022 midterm exit polling. Democrats were hoping to draw out casual voters who’d never otherwise vote in a non-federal cycle to defend a woman’s “right” to crush her own child’s skull and remove its contents with a surgical vacuum.

What’s harder to understand: why Democrats backed down last week and scrapped plans to forge ahead with putting abortion on the ballot.

David Wildstein of The New Jersey Globe did a good job of tweet-summarizing the primary reasons on Sunday:

And noteworthy that: (1) the language of the proposed constitutional amendment was incomplete; and (2) the votes to pass this in two Democratic-controlled houses of the NJ legislature were not necessarily there.

But let’s focus on that last explanation for a second: insufficient votes.

But not for abortion? Apparently. Back in June 2022 by way of example, two of 2023’s most vulnerable incumbents skipped a vote on an abortion extradition bill.

I think it tells you something about the true state of play in the abortion debate post-Dobbs. Yes, a majority of the national electorate at present is clearly averse to broad abortion bans of the like proposed in many red states. That doesn’t, however, mean Americans are in love with the Democrats’ “shout your abortion” cultural turn.

America’s middle is still in the “rare, safe, and legal” camp at least until Generation Z begins voting in larger numbers.

All of this validates what I’ve been arguing for years: the GOP needs to reclaim the center on abortion. You can’t run from the #1 social issue on many voters’ minds. What you can and must do is convince a critical mass of swing voters that the other side’s position is far crazier than your own.