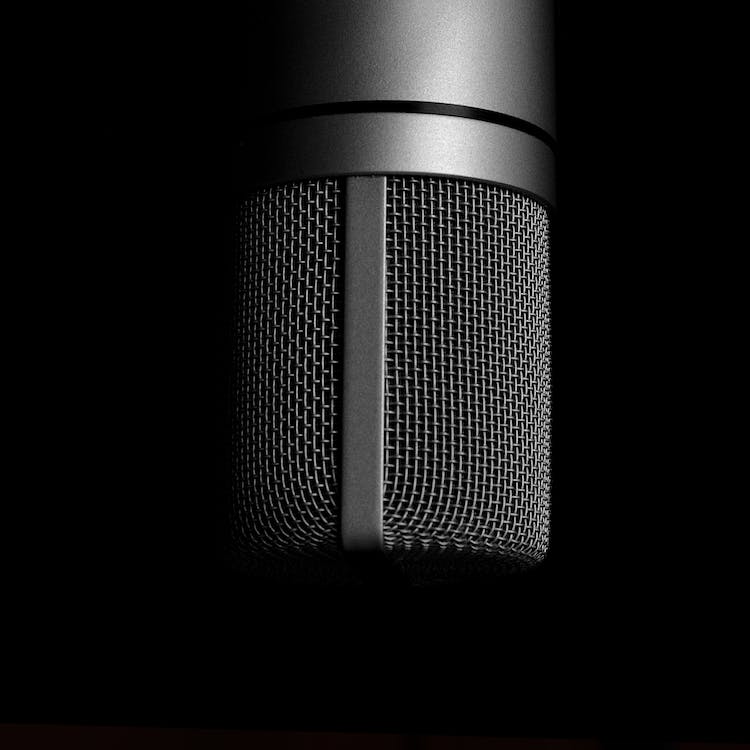 NPR has a long-standing reputation for advancing the Leftist narrative, but Thursday’s “Morning Edition” segment featuring audio of a Michigan abortion crossed a line for many.

“You’re going to hear this machine turn on now, okay. It makes a loud noise,” a voices tells the 11-week pregnant woman. A vacuum aspirator machine can be heard whirring in the background. The woman moans, and the unborn child is sucked out amid the commotion.

“Some listeners will find the details of this story disturbing,” the reporter warned before adding that “[m]ost patients are partially awake during the procedures. They get IV medication for pain and anxiety. The lights are dimmed. There’s soothing music. It actually feels a lot like a childbirth.”

You can listen for yourself here but be forewarned: it’s pretty awful and not consistent with the NPR reporter’s characterization of the barbaric procedure.

Democrats (including NPR’s Democrats) continue to stubbornly push abortion messaging with days left to go before the midterms despite overwhelming evidence the the issue is a fading priority for even a large number of voters who don’t support restrictions. There’s a few reasons for it, but the least flattering of all is the reality of modern Leftist’s infatuation with abortion. Long gone is “rare, safe and legal” in favor of “shout your abortion.” Democrats insisted they weren’t pro-abortion but “pro-choice” as recently as the 2000s. Now they openly express support for the idea of unrestricted abortion on demand throughout all 40 weeks of pregnancy.

Georgia’s Stacey Abrams went next level crazy by insisting that abortion was… get ready for this… a viable strategy to address inflation!

For starters, the critical and expanding Hispanic voter bloc isn’t motivated by abortion. One recent survey found Hispanic voters ranking abortion in the seventh position on their priorities list well behind the economy and crime.

Democrats are also validating Republicans’ go-to campaign criticism – that they’ve become abortion-obsessed extremists on the issue – by doubling-down on abortion ads and yes, broadcasting vile audio of a young life’s termination. The problem for the Left goes deeper than the discomforting substance; again, it leads otherwise persuadable voters to rightly question Democrats’ priorities. Recession is upon us. Energy prices are through the roof, and grocery bills are into the stratosphere. Democrats really want their closing argument to be the right to kill a kid, unrestricted, for NPR ratings? Apparently they do, and they’ll consequently have no one to blame but themselves (and NPR) for the wave that’s coming on November 8th.