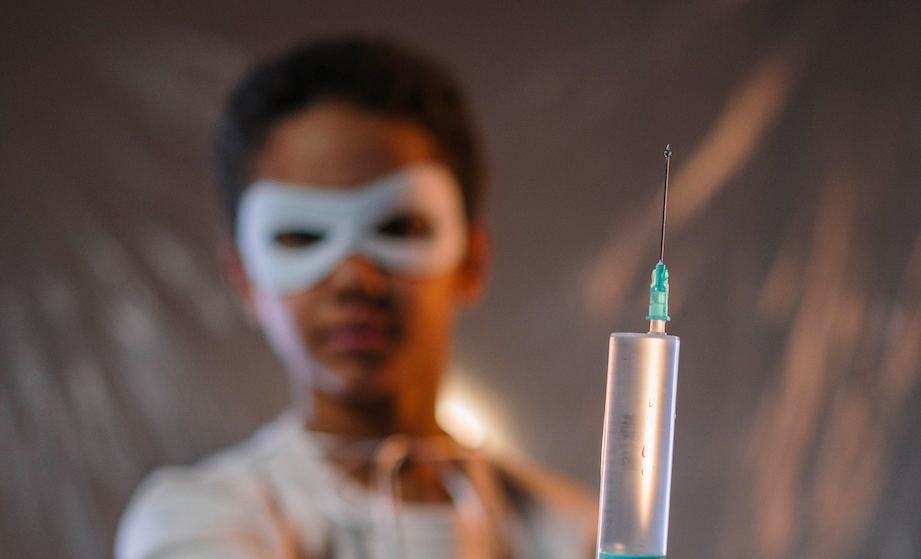 In a corresponding statement, NJPHIPAC explained that its endorsements “reflect their sincere belief that these candidates offer the greatest potential to achieve results at the federal legislative level,” adding that “[e]ndorsements are based on both the will and the ability of the candidate to effectively represent health freedom in Washington D.C. and their personal capacity to grow as allies to the grassroots medical freedom movement.”

“While we are primarily focused on state level offices which most directly affect us here in New Jersey, we felt it was worth the effort to apply our process to these contested and significant Congressional races,” said NJPHIPAC Board President Felicia Milelli. “Our thorough, personal approach is intended to build relationships which transcend politics. Medical freedom in New Jersey will only benefit from strong connections at the federal level.”

Polling shows Americans continue to be generally supportive of childhood vaccinations, but the Covid-19 experience – and specifically the push by some politicians and officials to mandate coronavirus vaccination – has inflicted significant damage upon the public health establishment’s credibility. In New Jersey, Governor Phil Murphy is likely waiting until after the midterms to act on a CDC panel’s recent decision to add the Covid vax to the childhood vaccination schedule.

“Where are the clinical trials that justify this action?” Rep. Chris Smith (R, NJ-04) asked following the CDC announcement. “Vaccines currently on the immunization schedule are proven to prevent an illness; this does not. Parents are rightly concerned about possible side-effects of the vaccine on their children’s health.”

The full list of endorsed candidates is posted below. Notably, the PAC did not issue an endorsement in North Jersey’s NJ-11 where Paul DeGroot (R) is considered a long-shot in his quest to unseat two-term Democrat incumbent Mikie Sherrill…