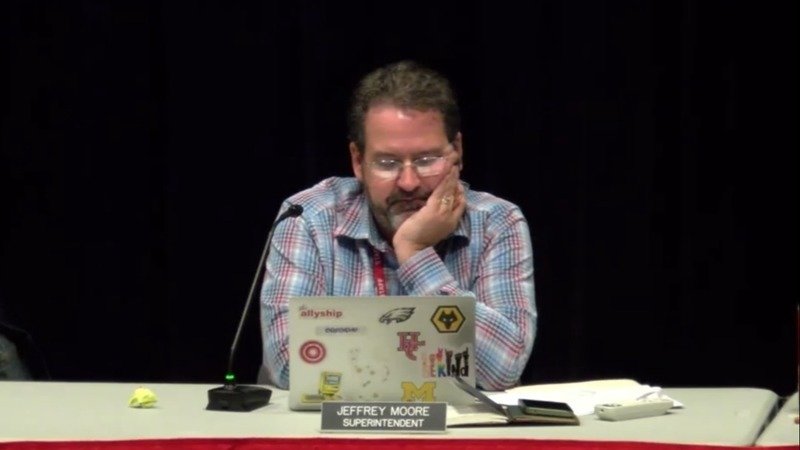 New Jersey parents are understandably furious after a Central Jersey high school hosted a drag show which, according to sources, featured student performers and was invite-only.

The popular Libs of TikTok account blew the substack story up on Thursday evening (December 2nd) and provided an overview of the disturbing details:

The email was sent from Heather Baldwin inviting select “staff” to attend an “invite-only” drag show performed by the students of the P.U.L.S.E Club. Although not all faculty were invited, nor were parents, or fellow students, the club did manage to have a professional drag performer at the event as well.

The students were taken out of class to prepare for the secret show where, according to one witness, “a teacher stood watch outside the door to the theatre while the show was going on to ensure those not invited would not enter.”

A famous drag queen was apparently also involved; I couldn’t tell you who it is because I stopped collecting drag queen trading cards years ago!

Anger is rising. Central Hunterdon parents subsequently turned out at last week’s BOE meeting and, even by contemporary rough-and-tumble school board meeting standards standards, the parental commentary was ON POINT.

SCOOP: A NJ high school recently held a drag show during school where students performed for select staff to watch.

Outraged parents showed up to the board meeting last week and blasted the school:

A Change.org petition calling on the superintendent to step aside already has hundreds of digital signatures. Click here to add your own.

The super (Jeff Moore) started protecting his tweets after the story broke.