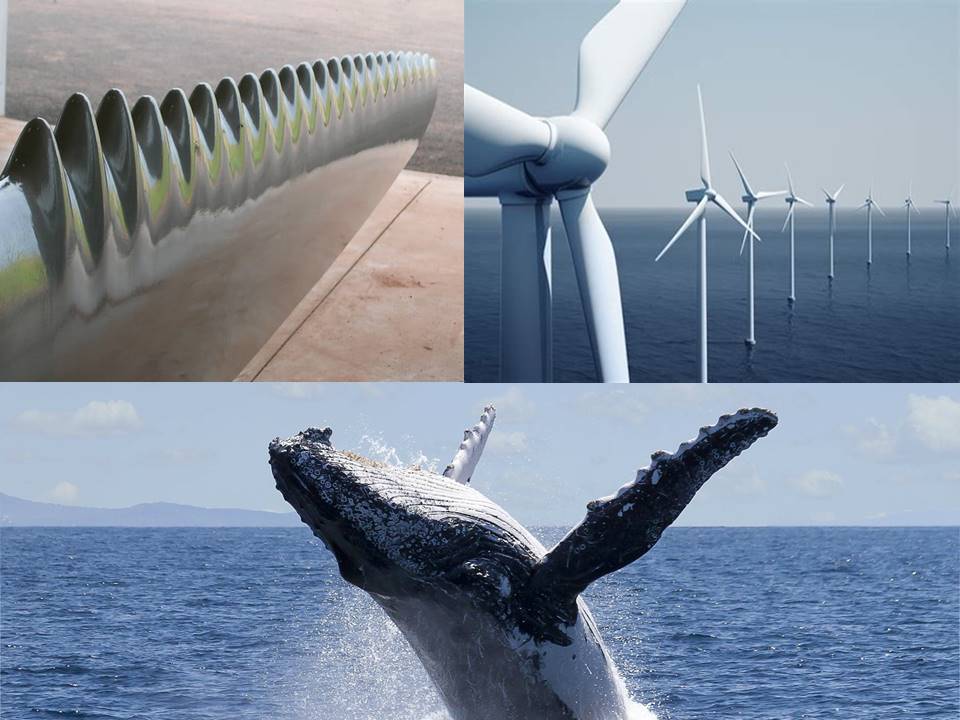 Another whale is dead, Save Jerseyans, this time in Maryland (a little under 100 miles south from where the most recent one to wash up dead in New Jersey was discovered last week).

The Garden State’s best-known environmental groups teamed up to side with wind (and Phil Murphy) over whales:

Currently, there is no evidence connecting #offshorewind with dead whales found on NJ shores. #Climatechange is a threat & the climate crisis demands we develop renewable energy for a more equitable future. Read the full release: https://t.co/4fc58yFwLg pic.twitter.com/3HZKjCD8ss

“Blaming offshore wind projects on whale mortality without evidence is not only irresponsible but overshadows the very real threats of climate change, plastic pollution, and unsustainable fishery management practices to these animals,” said Anjuli Ramos- Busot, New Jersey Director of the Sierra Club.”There have been many mitigation techniques identified for reducing the threat of offshore wind development to whales and other wildlife. We should focus on implementing these while continuing to push for clean energy. These include specific turbine configurations and entanglement deterrents.”

This isn’t the first time the Sierra Club has exercised selective judgment in deciding when wind isn’t green enough.

Meanwhile, Republican State Senator Vince Polistina (R-2), who represents Atlantic City, has called for a suspension of wind turbine activity following the spate of whale deaths (seven have washed up on Jersey Shore beaches since December 5th). He also attended the Sierra Club/LCV press conference and expressed surprise at the lack of concern expressed for the natural environment by… environmentalists:

I was at the press conf by LCV, Sierra Club, etc today opposing our call to get a pause in OSW surveying. Respectful discussion and I appreciate the direct interaction, but still puzzled why the full speed ahead from these groups. Another dead whale in MD Mon. Big risk to rush

The lesson here is pretty simple:

“Climate change” is a central tenant of the contemporary Left’s secular religion, and green energy is one of its bizarre sacraments. It doesn’t matter what the science actually shows or how many creatures (human or otherwise) need to suffer on the way to realizing Leftists’ goals; for all the proof you need, recall how Biden praised high gas prices as being necessary to bring about an “incredible transition.”