Guns Up, Crime Down, Who Would Have Thought? 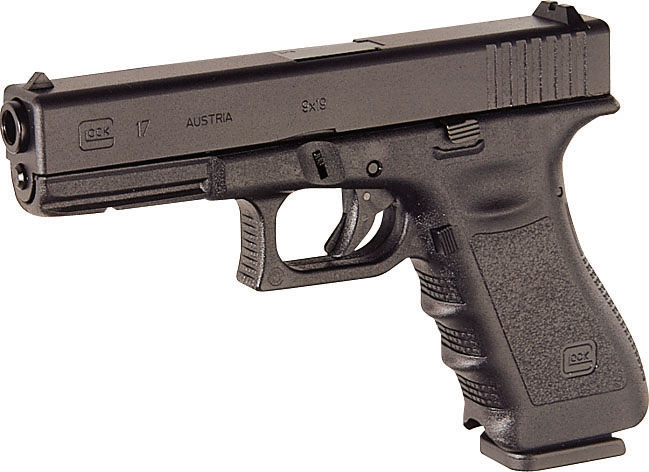 Well it looks like there is one industry in the private sector that is doing just “fine” and truthfully, President Obama can claim all of the credit for it.

After the election in 2008, gun ownership in the United States has skyrocketed to levels many in the industry could not have imagined, and every year of President Obama’s tenure in office (perhaps based on a fear of reelection?) the sales continue to grow.

Back in January, our own Joshua Einstein profiled a Jersey-based manufacturer that’s doing quite well.

So with all of these guns on the streets these days, you would think that crime must be on the rise too, right? I mean that is why the People’s Republic of Illinois has essentially made it illegal to exercise your 2nd Amendment rights isn’t it? Guns kill people, and the more guns out there, the more people must be dying.

Smith & Weston is reporting a 135 percent increase in sales from this time last year. Sturm, Ruger & Co. saw their profits jump over 50 percent.

In 2011 the FBI’s criminal background check system, which get tapped every time a gun is purchased in the United States, hit 16.5 million for the first time. In 2012, gun ownership is expected to increase by over 10 percent of last year’s growth. People are literally that frightened of President Obama taking their rights away by fiat, or Eric Holder collecting their guns and sending them down to Mexico. Luckily our economy reaps the benefit. The gun industry now employs roughly 200,000 people directly and contributes $28 billion to our GDP per year. 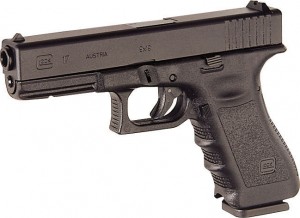 Nevertheless, when the FBI put out numbers on violent crime in the United States for 2011, despite the fact that the gun industry continues to expand, the crime rate continues to fall. The national rate in 2011 was down a full 4% over 2010, which was down from 2009 levels.

In fact, when gun ownership was incredibly low in the late 1980s and early 1990s, and very few states had concealed carry rights for gun owners, crime was at an all time high. Today 41 states have no permit carry laws or an easy framework for gun owners to be able to carry (New Jersey is not one of them) and crime just continues to fall.

Who would have thought that liberals could be so wrong? Oh wait . . .