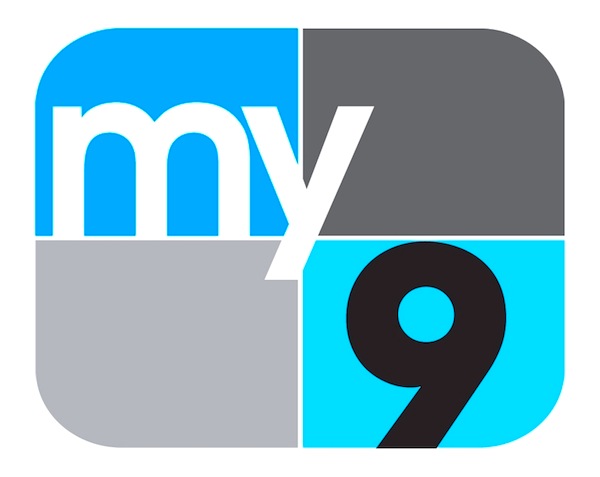 Topics of discussion include Governor Chris Christie’s reported role at the 2012 RNC Convention in Tampa, Florida, the Governor’s very public (and controversial) viral confrontations, and the ongoing tax cut debate in Trenton.

Where can you see it?

Make sure to tune in and support Save Jersey!