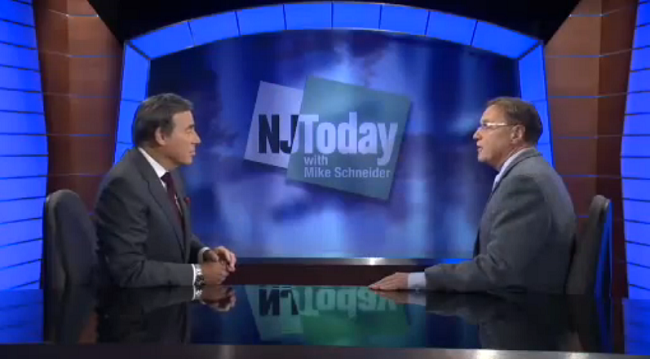 AFP Steve is right on the money re: Mitt Romney’s 47% comments, Save Jerseyans.

I’ve said it before and I’ll say it again (and again) between now and November 6th: public polling results (regardless of bogus turnout models) would be closer if Mitt Romney was repeating the stuff he says at fundraisers in front of the cameras, too.

Make your own judgments; my thoughts on (1) Mr. Lonegan’s antagonism to pragmatism, but also (2) my dissenting opinions on a few Christie Administration policies/decisions (e.g. the FY 2013 budget proposal, green energy mandates), are a matter of public record here at Save Jersey…